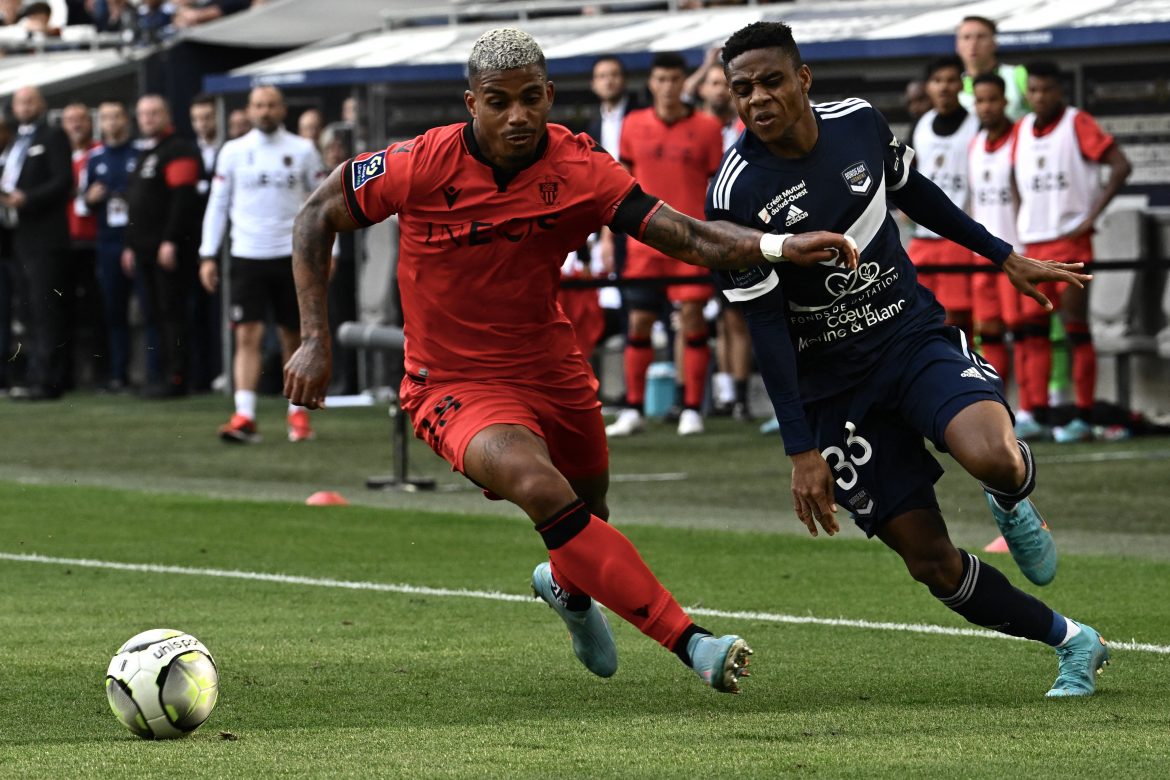 According to Michele Criscitiello, Italian side Sampdoria are closing in on the signing of OGC Nice’s Mario Lemina (28) with negotiations set to be finalised shortly for the former Juventus and Southampton man.

Last month, it was reported that OGC Nice intended to sell the midfielder, with the player joining Kasper Dolberg and Morgan Schneiderlin on Lucian Favre’s departure list.

The Gabon defensive midfielder, who has played in Ligue 1 previously with Marseille and Lorient, has made a total of 37 appearances for Nice, scoring two goals since joining the club in July of last summer from Premier League side Southampton – where he made 52 appearances and scored the same amount of goals from midfield over a 2 years at the club where he spent a spell on loan at Fulham in 2020.

Nice are looking to move on Midfielders after signing former Arsenal and Juventus man Aaron Ramsey as well as young midfielder Alexis Beka Beka (21). The club are also currently chasing Inter Milan’s Cesare Casadei, and are reportedly ready to make a substantial offer for the young Italian midfielder.