Samuel Umtiti could go out on loan following Barcelona renewal 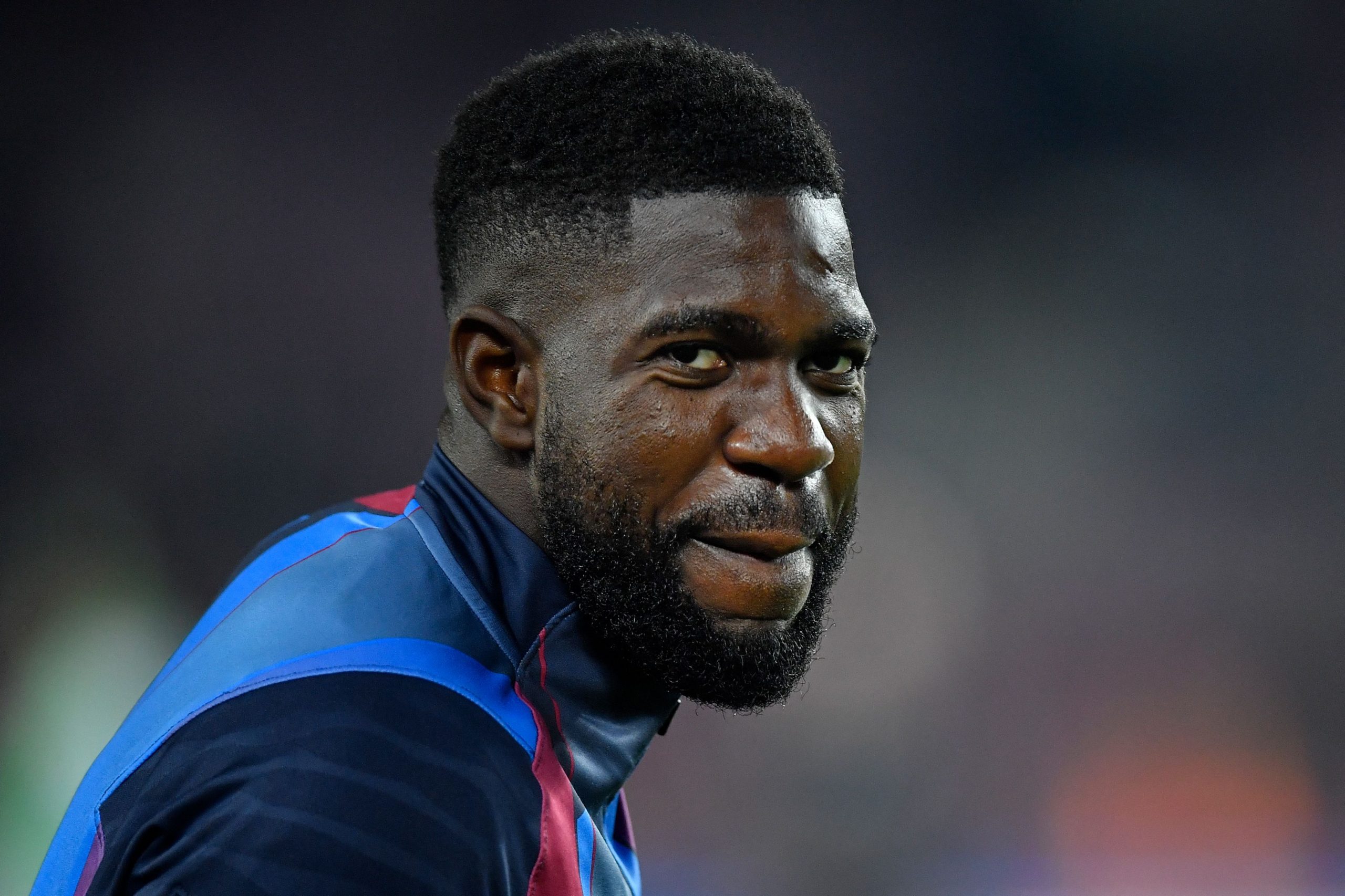 Julien Maynard of Téléfoot reports this evening that French defender Samuel Umtiti could leave Barcelona on loan this month, having signed a contract extension yesterday.

The World Cup winner extended his deal with the Catalan club until 2026, in a deal which saw him reduce his salary in order to alleviate the club’s wage bill, having been sidelined over the last few years following his injury issues.

The centre-back’s intention is to go out on loan in order to find playing time, in order to then return to Barcelona. There have been links in Spain, England, and Italy, but none as of yet in France.