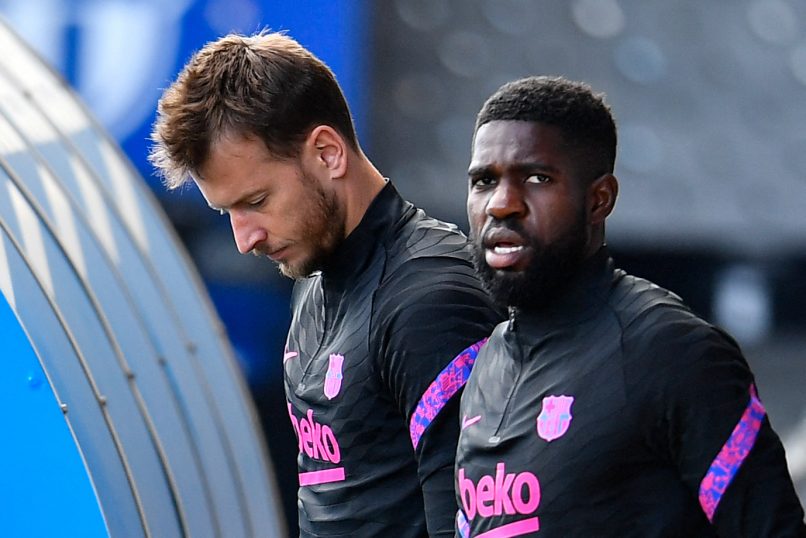 Barcelona have announced this afternoon that French defender Samuel Umtiti will undergo surgery after suffering a metatarsal injury.

The former Lyon man, who recently signed a contract extension to 2026 reducing his salary, sustained the injury in training today on his right foot.

The length of time the centre-back will be unavailable for will be announced following the operation tomorrow, however it now appears unlikely that he will go out on loan this winter.