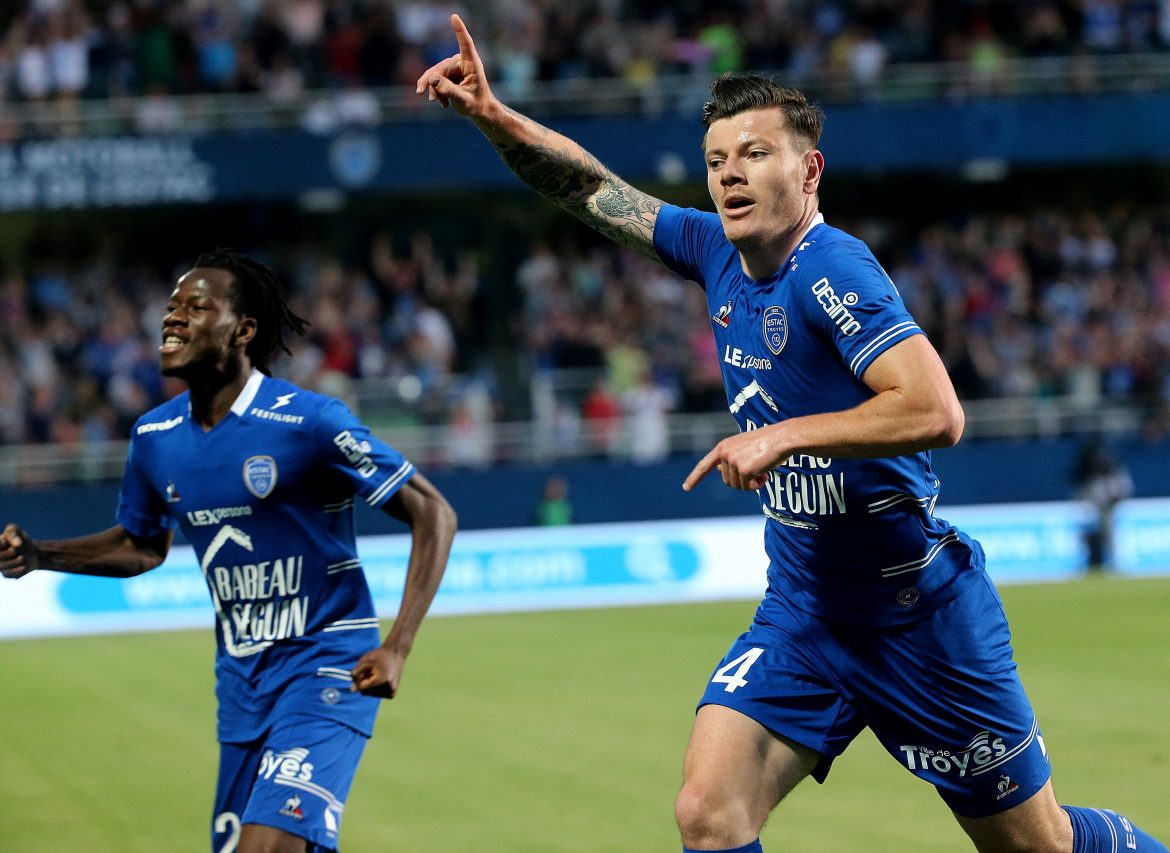 As reported by L’Équipe, 18-year-old Brazilian centre-forward Savinho in recent days became Ligue 1 club ESTAC Troyes’ record transfer for a fee of €6.5m + €6m, but he will likely never make a single appearance for the club. This strange phenomenon has occurred owing to the French side’s status in the City Football Group multi-club project, which is continuing to use financial wizardry to bring prospects into its galaxy without them necessarily appearing for the club that they are on paper actually bought for.

Whilst Troyes have not made the news official, Savinho has been acquired by the club from Atlético Mineiro and the Brazilian club confirmed as much on Friday. The young forward was given his first chance in professional football under the orders of Jorge Sampaoli in 2020.

Savinho signed a 5-year contract with ESTAC Troyes but the left-footed forward will not be in Bruno Irles’ squad next season – instead, it seems set that he will be joining Dutch outfit PSV on loan.

CFG succeeded in bringing Savinho into their galaxy of 10 clubs despite competition for his signature from Arsenal and the Red Bull family of clubs.

Manchester City did not sign the player directly because of post-Brexit regulations that prevent a club from signing 3 foreign players under the age of 21 per transfer window, as well as the ability to sidestep FFP rules by ensuring that other CFG clubs are taking on the financial burden for signing players who will not be immediately vital to the Manchester City 1st team.

CFG repeated the same trick last summer when Troyes signed 19-year-old midfielder Metinho for a then record €5m from Fluminense, but he didn’t play a single minute in Ligue 1.