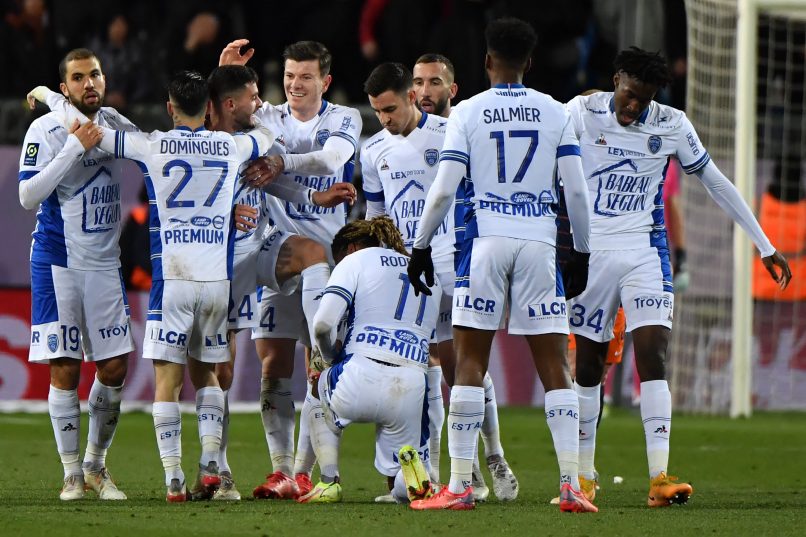 Ignazio Genuardi reports that young Brazilian forward Savinho is set to join Ligue 1 side Troyes after the City Football Group reached an agreement for his signing.

The 17-year-old, currently at Atlético Mineiro will be signed by Manchester City’s parent company for €12.5m including bonuses.

The Brazilian is then expected to join the Champagne team next summer. With Troyes part of the City Football Group themselves, Savinho would become the latest in a line of transfers from Manchester City arriving at the club.