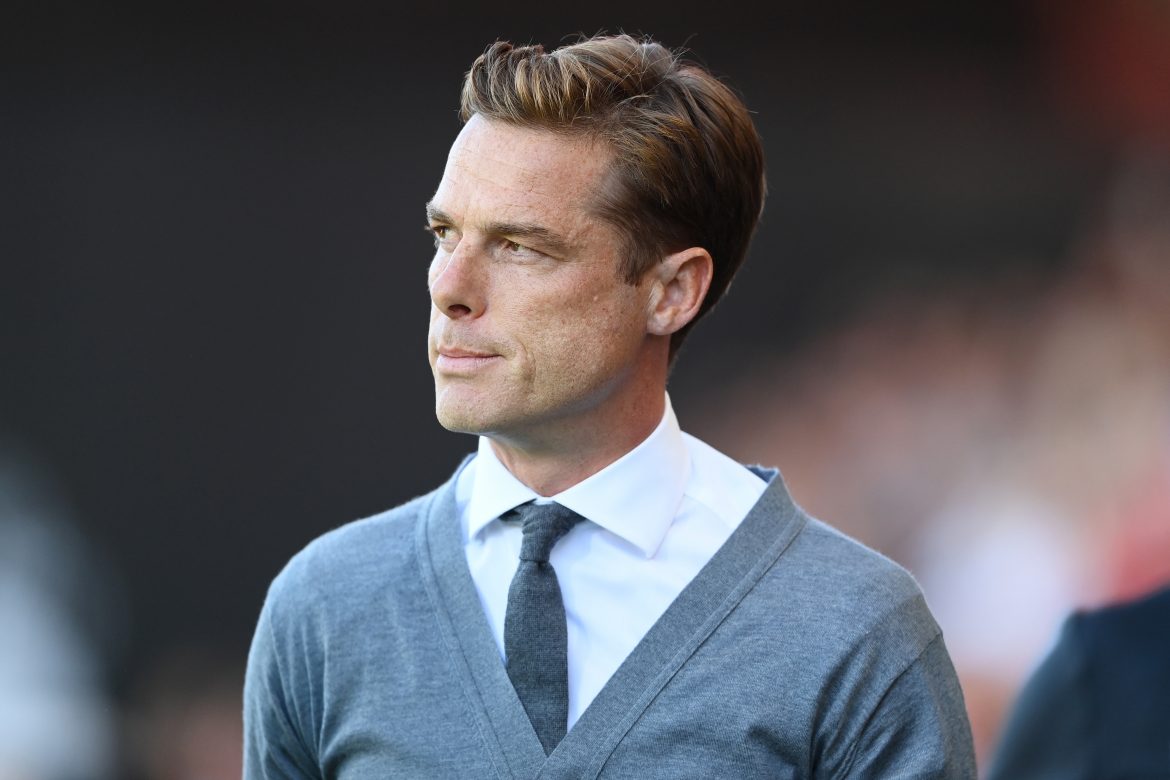 According to Foot Mercato recently-sacked Bournemouth manager Scott Parker has been suggested by club advisor Iain Moody as a potential replacement for Lucien Favre – as discussions with former PSG and Tottenham coach Mauricio Pochettino slow down as the Argentinian holds out for a stronger European project.

Santi Aouna reported that Pochettino and Nice met on Tuesday to discuss the potential job opening, but it is unlikely that the Argentine will accept any potential job offer from Nice. According to RMC, Lucien Favre is “experiencing his final hours” as OGC Nice manager with his departure from the Côte d’Azur club close to being confirmed.

Having replaced Christophe Galtier in the summer, their Favre’s return has never really worked. Favre endured a difficult transfer window and judging by his responses to questions during the unveiling of Gaëtan Laborde and Ross Barkley, he was not actively involved in some of the recruitment that took place. Much of the business also took place late in the window, making for a difficult start to the league campaign.