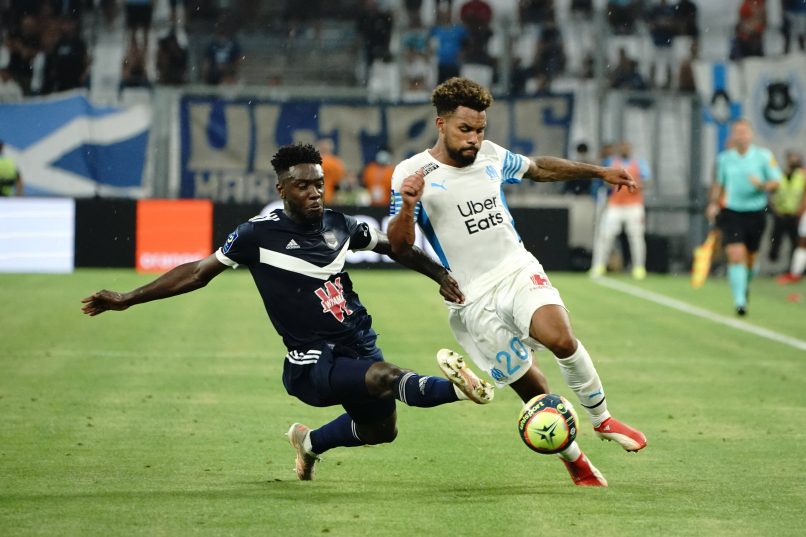 Before Marseille’s Europa Conference quarter-final meeting with PAOK tomorrow, Marseille manager Jorge Sampaoli explained: “De la Fuente has a crippling cartilage injury, which requires surgery. I think, after the surgery, he’ll need three or four weeks, so it may be very difficult to see him play again this season.”

After an impressive start to the season, the 20-year-old former Barcelona man has been seen less and less in Marseille’s constantly changing setup and has managed just one goal and three assists in 23 games across all competitions this campaign.