Season over for PSG’s Leandro Paredes 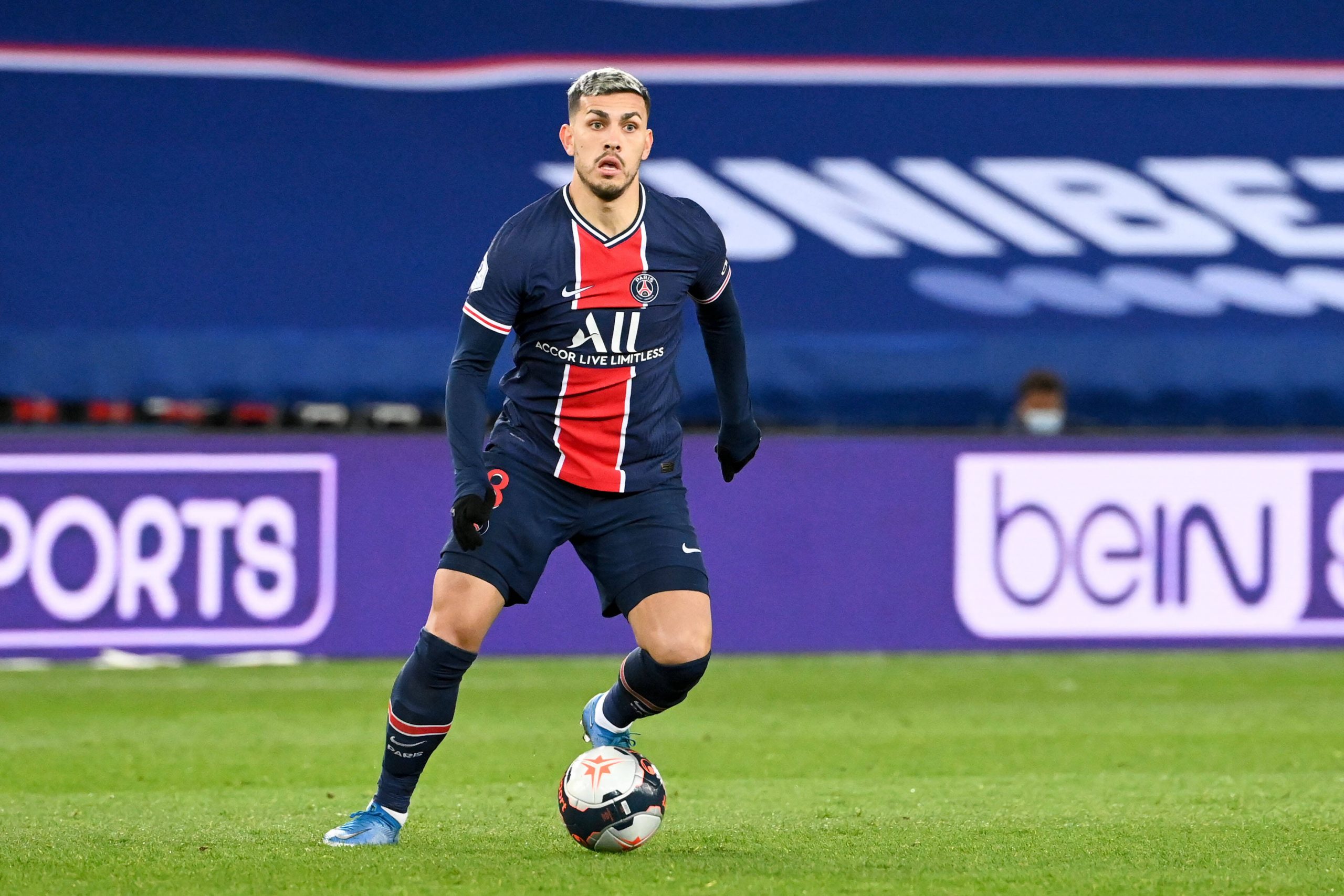 As reported by the club, PSG’s Argentine midfielder Leandro Paredes has seen his season injured prematurely by injury.

The 27-year-old midfielder was forced to undergo an operation on a groin and hip injury this week – similar to the issue the troubled Marco Verratti over an extended period recently – which will require at least two months recovery time, meaning he’ll have to wait until next season to return to Ligue 1.

As a prime candidate for sale this summer, he may now, however, have already played his last game for PSG after 113 games in all competitions since joining from Zenit in the 2018/19 campaign.

Rennes coach Bruno Genesio: “Benzema is at the same level as a Cruyff”

Saint-Etienne no longer for sale