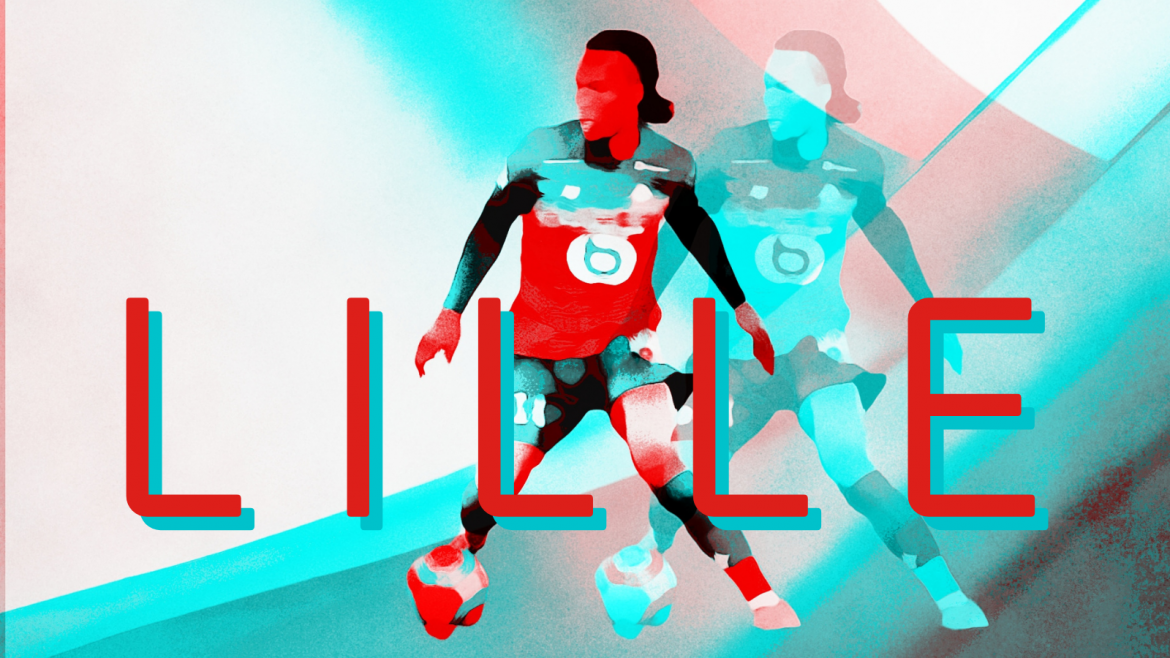 Ligue 1’s shock 2021 champions Lille managed yet another achievement in 2022 by putting up the worst title defence for 20 years, since Nantes in the 2001/02 season. No one was expecting Les Dogues to retain their crown, and most wrote them off for the top four when Christophe Galtier left his role as manager while goalkeeper Mike Maignan joined AC Milan and Boubakary Soumaré left for Leicester City. But, still supported by a cast of talented players, it hasn’t been all bad for new coach Jocelyn Gourvennec as LOSC made the Champions League last 16 for only the second time while an unbeaten run stretching from November to January provided some momentum. Here are their top four players for this season ranked:

4th: José Fonte (Centre-Back, 38) – Though not quite as imposing and unbeatable as last year, José Fonte kept proving during what is likely to be his penultimate season at Lille that age doesn’t always have to hinder performance. He was the only outfield player in Ligue 1 to play every minute of action this season and Lille’s only squad player to hit over 3000 league minutes. The 38-year-old still managed to provide stoic leadership as captain of the side.

3rd: Tiago Djaló (Defender, 22) – Still yet to find a stable home in the backline, Tiago Djaló filled in at centre-back and both full-back positions for Lille this season, starting 26 league games. Despite being shifted around the team, he remained successful in 66% of his one-vs-one situations, according to Sofascore, and, while the 22-year-old has admitted it wasn’t an easy season for Lille, he took steps in establishing himself as a top defender in France.

2nd: Jonathan David (Striker, 22) – His form may have dried up in 2022 but without Jonathan David’s 15 league goals Lille would have finished bottom of Ligue 1 for goals scored. The Canadian has scored with his left and right foot and, although he went seven league games goalless at the beginning of the year, he has still finished the season with a 21% goal conversion. The 22-year-old has, generally, still had a strong year.

1st: Renato Sanches (Midfielder, 24) – If Renato Sanches had stayed fit throughout the 2020/21 season, one way or another, he wouldn’t be in France right now after a move to Barcelona fell through due to injury. When the Portuguese is fully fit and on the pitch, he’s a terrifying footballer to play against. By adding 400 more minutes to his league campaign and grabbing two goals and five assists, the 24-year-old has made himself a more attractive option for buying clubs once again. None of his teammates managed to continue their upward curve after last season’s title win like Sanches.

Flop: Burak Yilmaz (Striker, 36) – If Burak Yilmaz’s 2020/21 season represented the best possible outcome of his signing, then in 21/22 we saw all the ways it could go wrong. Four goals is by no means awful, but the 36-year-old could have scored more than 10 if he performed in line with his expected goals. The Turk will be leaving Lille at the end of the season amid a strained relationship with Gourvennec and interest from Reims. Fans will remember his storm down the tunnel against Brest after being substituted by the French coach. It’s not damaged his legacy too badly, but it’s a shame Lille couldn’t get their secret weapon performing when they needed his the most this season.

Overall Grade: D – Les Dogues equalled their best previous performance in the Champions League and had some good moments, but overall it was a disappointing season. They did suffer from losing Jonathan Ikone, Luis Araujo, Reinildo and Yusuf Yazici, but there are no excuses for finishing 10th in a title defence.