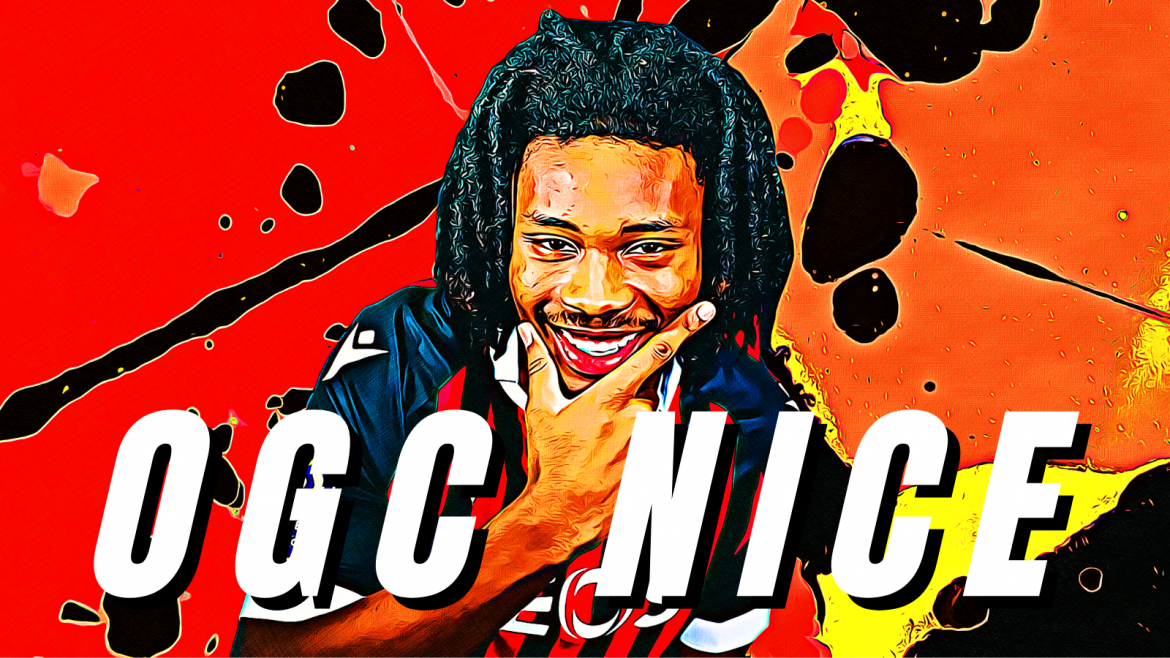 This was supposed to be a year in which, under the stewardship of title-winning manager Christophe Galiter, OGC Nice broke into the Ligue 1 elite. But after a promising start, in-fighting, key players’ losing form and an increasingly blunt attack derailed their season. One can’t help but feel that a year that promised so much, ultimately offered so little.

At the beginning of March, Galtier’s men were second in Ligue 1 and the Champions League beckoned, whilst a comfortable win against Versailles in the Coupe de France semi-final made Nice favourites to win some silverware. In a little over two months, Nice would fall out of the running for the Champions League completely, even a place in the Europa Conference League would feel like a blessing by May, whilst a tepid performance in the Coupe de France final against Nantes meant they ended the season trophyless.

Whilst some key components of the squad such as Amine Gouiri (22) and Kasper Dolberg (24) dramatic fell away in the second half of the season, there were players who maintained their level of performance throughout. So who were the bright sparks of this ultimately underwhelming campaign?

4th: Walter Benítez (Goalkeeper, 29) – The naturalised Frenchman was a key factor in ensuring that Nice had the best defensive record in the division. No other goalkeeper bettered his 14 clean sheets. He considerably outperformed his post-shot xG by 4.8, leading to calls for a call-up to the French national team, which ultimately fell on deaf ears. Unbelievably, Benítez departed the Allianz Riviera on a free this summer to join PSV. Even with the considerable financial backing that INEOS provide, he will be very difficult to replace.

3rd: Jean-Clair Todibo (Defender, 22) – Even without Benítez, Nice still would have boasted one of the best defensive records in the division. That was in large part thanks to Todibo, who started 35 of Nice’s Ligue 1 fixtures. Comfortable with the ball at his feet, he had the fourth most touches of any player last season. Not only does he possess a good range of passing, he’s also a physical presence which helps him both in forward and reverse gears and complements his aggressive defensive style. No one was as indispensable as Todibo to Galtier’s robust defensive rear-guard.

2nd: Andy Delort (Striker, 30) – Algerian international forward Delort finished comfortably as Nice’s top scorer. The next best was Gouiri with 10 but his last league goal came against Metz in January. It wasn’t just the quantity of goals that Delort scored, but the timing of them. On matchday 36, a double against Saint-Étienne, including a long-range free-kick helped, overturn a 2-0 deficit as Nice eventually ran out 4-2 winners. Even more crucially, Delort was responsible for a one-man remontada in the last game of the season, as his hat-trick overturned another two-goal deficit to beat Reims. Those goals ultimately secured Europa Conference League qualification and justified his €10m transfer fee from Montpellier last August.

1st: Khéphren Thuram (Midfielder, 21) – A growing presence in the Nice midfield, by the end of the season Thuram was the side’s beating heart and a shining light. The France U21 international made 36 appearances, including 20 starts. His presence, however, grew significantly in the second half of the season as, despite functioning in a very rigid, creatively bankrupt 4-4-2 system, Thuram found the freedom to express himself. His incredible ability to break the lines with driving runs caught the eye most of all, although he is also an adept reader of the game and capable of making important interceptions. He finished the season with four goals and two assists but, should Galtier depart for PSG, Thuram may be one of the major benefactors of the enhanced freedoms that that move will undoubtedly bring. Should he continue to develop at the same pace, he will quickly become indispensable to a club that isn’t lacking in ambition.

Flop: Christophe Galtier – Galtier may have been working with an inexperienced side and one ill-fitted to his 4-4-2 formation and general philosophy and, although that is largely the fault of the hierarchy at the club, Galtier’s stubbornness bordered on insanity. Especially towards the back end of the season, Nice looked devoid of ideas going forward and it was clear that tactical changes were required to get the most out of a promising, youthful and dynamic set of attackers. However, Galtier resisted, and, whilst sticking to one’s principles so rigidly can certainly be interpreted as a noble endeavour, it ultimately cost his side points that were perhaps the difference between Champions League and Europa Conference League football next season.

Overall Grade: C+ – Aside from Galtier’s very probable departure for PSG, it is arguable that Nice have spent the season laying the foundations for a Champions League push next season. However, much is likely to change with Lucien Favre reportedly the man to replace Galtier. His philosophy would mark a radical departure from that of the man that preceded him, meaning, ultimately, despite great promise and flashes of brilliance, Nice have done little more than treaded water this season.