Sébastien Haller has no regret in choosing to represent Ivory Coast 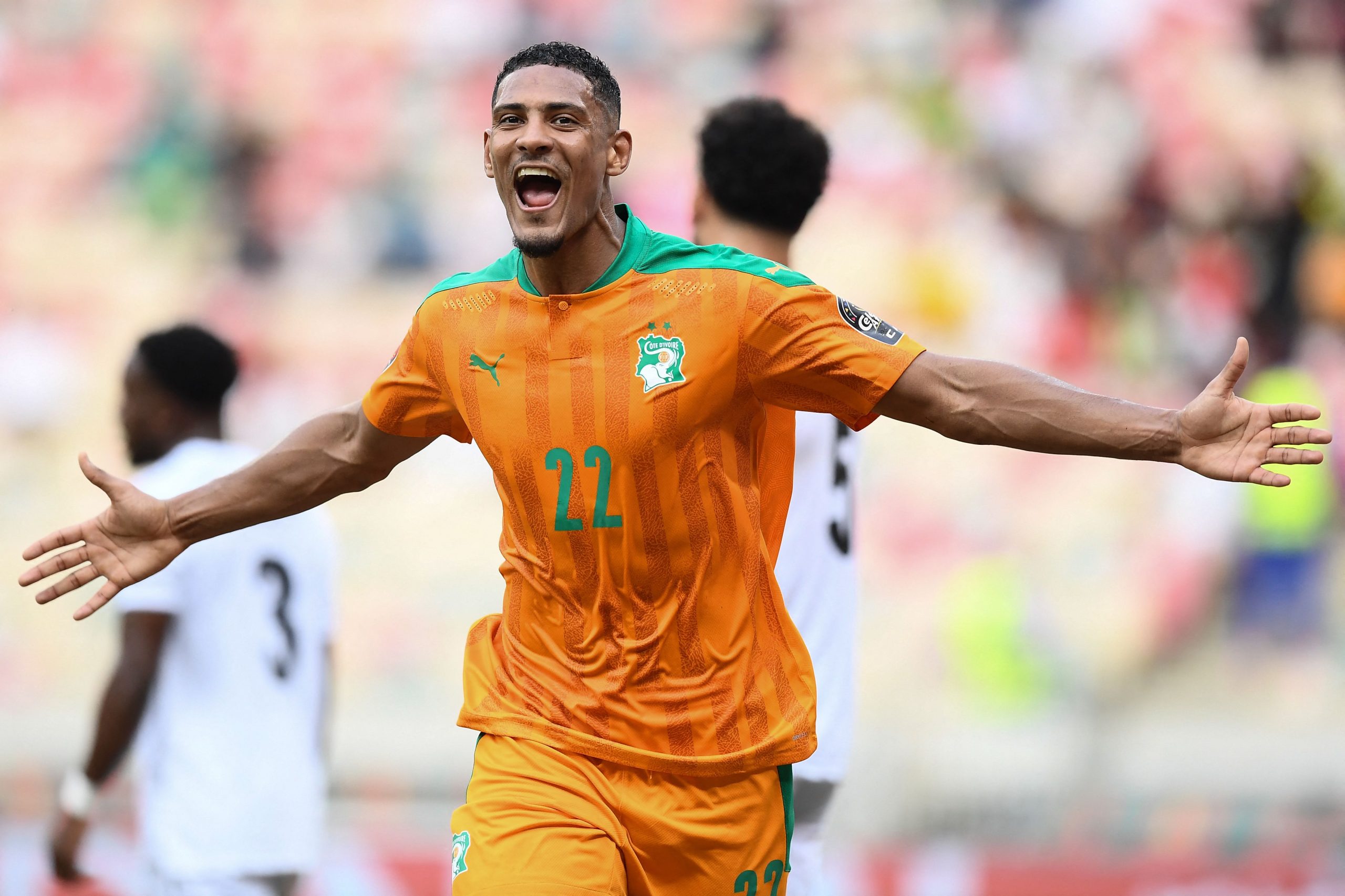 Ahead of tonight’s friendly between France and the Côte d’Ivoire, Ajax striker Sébastien Haller spoke to Canal+ about his decision to represent the West African country at international level, having been born in France.

Specifically referencing his recent performances in the Netherlands, where he has scored 20 goals in 24 league appearances this season, as well as 11 in 8 Champions League games, he was asked whether he now has any regrets having played with the France U21s. “None,” he responded.

“Most of the time, I try in any case to have an approach without any regret,” he explained. “And really, when I do something, I try to follow it through. I try to go flat-out and I never look back. I wasn’t selected, so necessarily I was in a position to make that decision and I had all the cards in my hand to do so. All those things put together mean I made that decision and I’m happy with it today.”