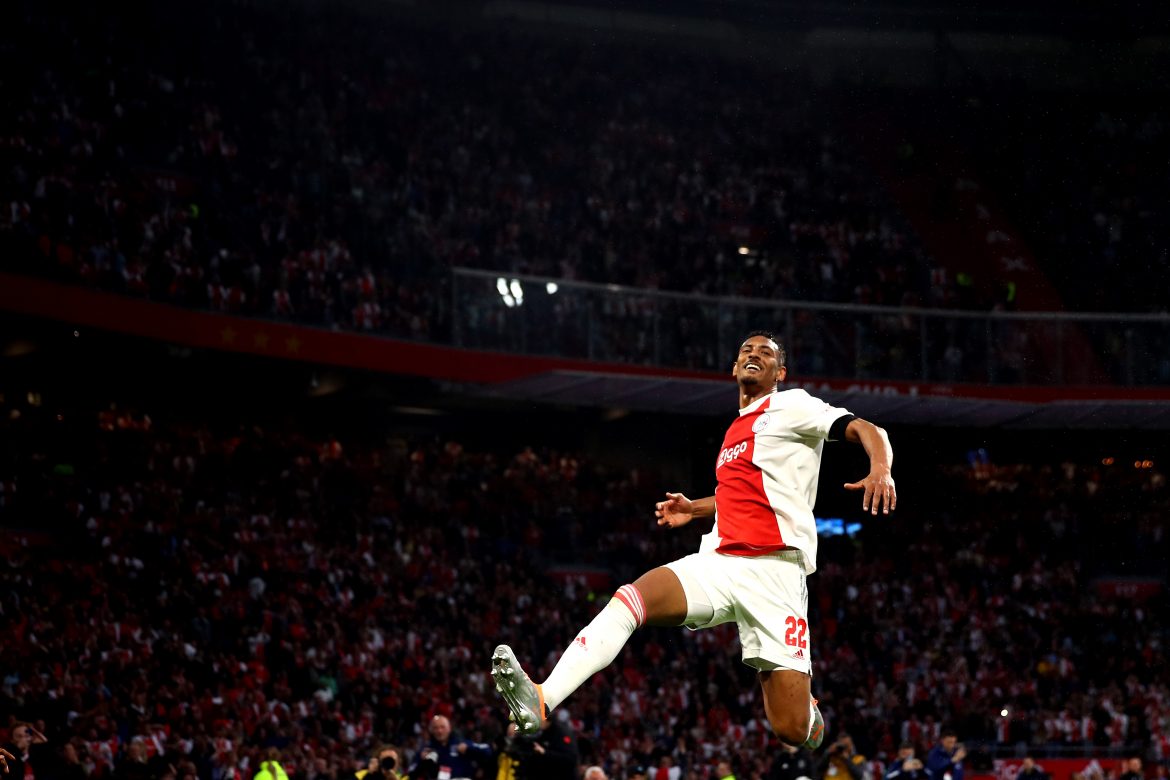 RMC Sport report this afternoon that former Auxerre striker Sébastien Haller, now of Ajax, is closing in on a move to Borussia Dortmund, with the two clubs putting the finishing touches over a permanent transfer.

The 27-year-old has already reached an agreement with the Bundesliga side over personal terms, and is now set to make his return to Germany after a previous two-year spell with Eintracht Frankfurt from 2017 to 2019.

The Ivorian international left France for Utrecht in 2015 before going on to make the move east. After a lukewarm spell at West Ham which saw him score 10 league goals over two years, he returned to the Eredivisie with Ajax.

This season has seen him burst onto the continental stage as he scored 11 goals in just 8 Champions League games, bringing his total for the season to 34 as he won a second consecutive Dutch title with the Amstrerdam side.

The transfer fee is expected to be above the €30m mark, as the former French youth international presumably arrived to replace Erling Haaland after the Norwegian’s move to Manchester City.