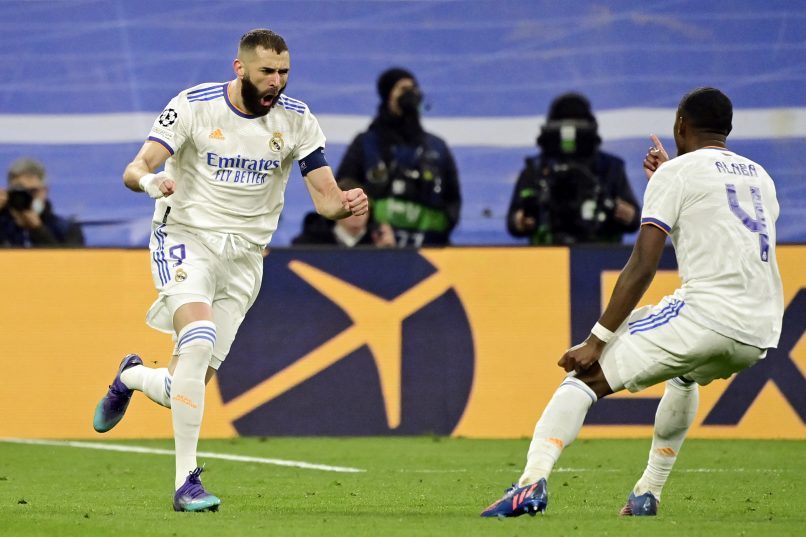 While the first leg attracted an average audience of 2.51 million viewers, a season-high record for the season, last night’s return fixture saw 2.39 million, despite the higher stakes drama.

Equally, the figures peaked at a lower number than in the first leg, with a maximum of 2.7 million last night and 2.94 million during February’s game.

Despite this, the second leg occupied a higher position in the entire night’s viewing, being the second most popular programme after a series broadcast on France 2, with the first leg falling in third.