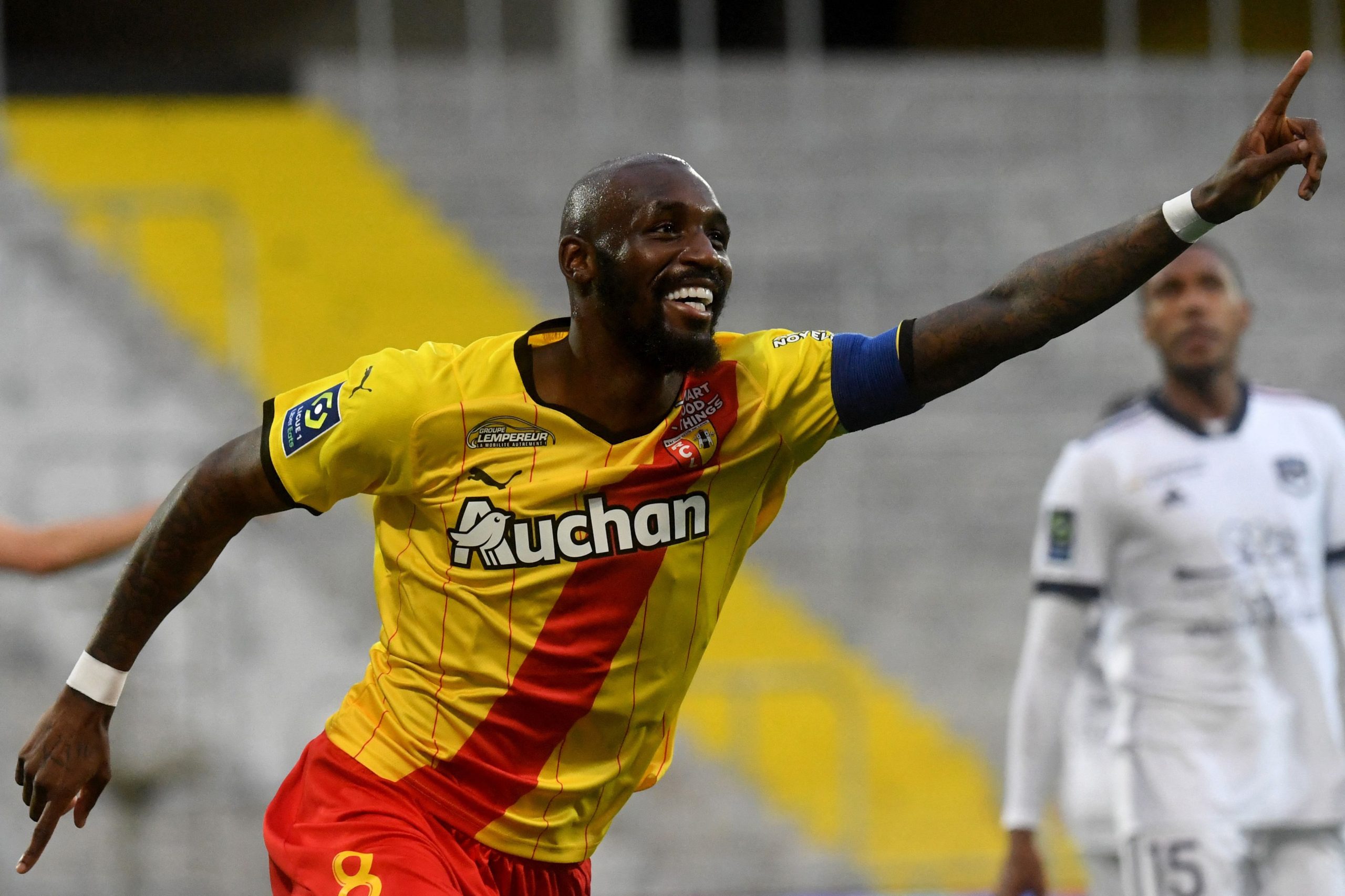 A reported by RMC, Lens midfielder, and 2021 GFFN 100 winner, Seko Fofana has agreed to return to Ivory Coast national team duty after three years in the international wilderness.

Pictured with national team coach, and former Bordeaux and Saint-Etienne manager, Jean-Louis Gasset, the Ivorian federation announced today that the 27-year-old midfielder will make his come back for the Elephants during the September international break and the scheduled qualifiers against Comoros ahead of the 2023 African Nations Cup. Gasset met with Fofana in Rodez, France, today where the player is currently in pre-season training with Lens.

The last of Fofana’s six Ivory Coast appearances came in 2019 and the player had asked last September to not be called up again as he wanted to focus on club football. A year later, Fofana has enjoyed another superb season in France and was named in the UNFP’s Ligue 1 team of the season while winning the Marc Vivien Foé award for the best African player in Ligue 1.