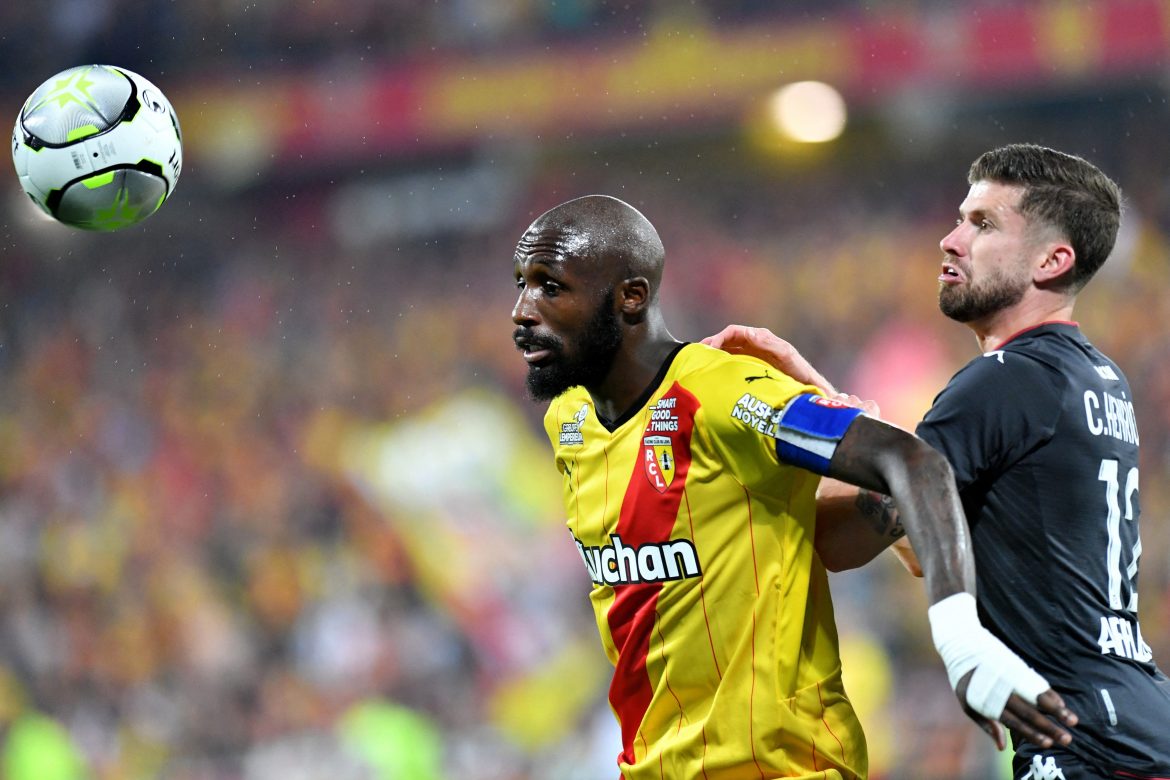 Fofana has two years remaining on his current deal at Ligue 1 side Lens and has taken the decision to change his agent. Earlier this summer, L’Équipe reported that PSG were interested in the Ivory Coast midfielder, however, the Ligue 1 champions were put off by Lens’ €35m asking price.

In an interview in early August, questioned on his future, Fofana said, “It’s a situation where a lot of people are asking questions. I’m being linked all over the place. I’m trying not to pay attention to that. The reality is that I’m at Lens right now and I’m very happy to be here.”

Last season, Fofana featured in every single one of Lens’ Ligue 1 fixtures, scoring eight goals and registering one assist. This season, he has featured in both of Lens’ fixtures and already has one assist to his name.