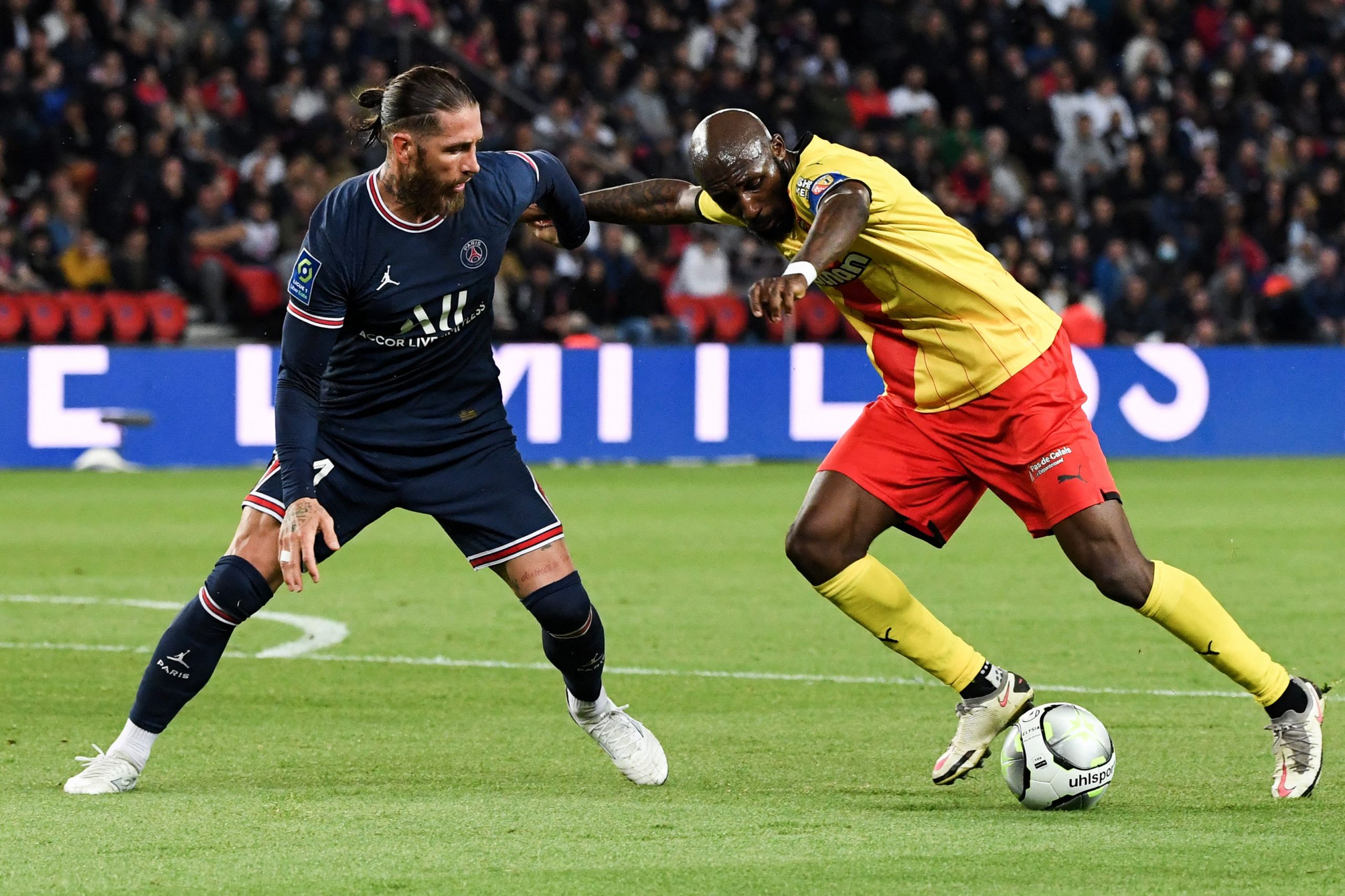 Lens midfielder Séko Fofana has this morning been announced as the winner of this year’s Marc-Vivien Foé award for the season’s best African player in Ligue 1.

The award, organised by Radio France Internationale and France 24, is named after the Cameroon midfielder who passed away after collapsing on the pitch during a match in 2003. He was a former Lens player, and has a road named after him near the Stade Bollaert.

The 27-year-old has impressed since returning to France last year, becoming one of the standout members of Franck Haise’s ambitious Lens team and challenging for a place in Europe.