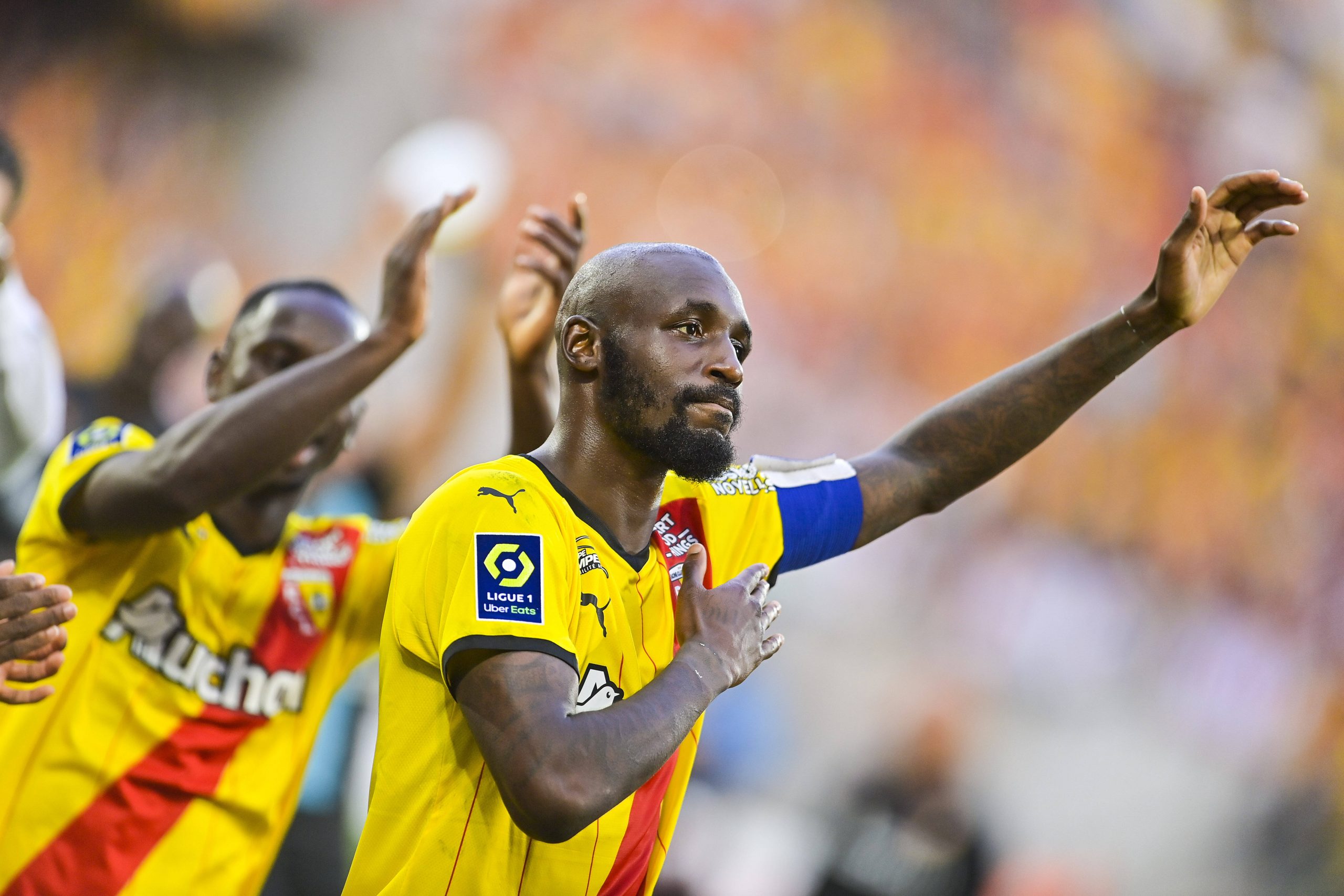 On Tuesday against Lille, as has often been the case since he arrived at Lens, he was omnipresent in midfield. He galvanized his troops and marched his team in the right direction when the match seemed lost. Has he always been like this?
“He’s a champion, a technical and natural leader. It wasn’t for nothing that Patrick Vieira had noticed him and approved his transfer to Manchester City. It’s not for nothing if Thierry Henry asks him for his shirt when he’s at the edge of the pitch. I think a champion easily recognizes another champion. He’s always had that in him, he’s a competitor. He doesn’t let go until the last second. We must highlight the mentality of the Lens staff and of all the players who make up this team… All the players are important. It’s a treat to see this Lens team play.”

How does he manage to run so much?
“People don’t realise what he does every day to maintain that athletic level. In terms of diet, hygiene, recovery and professionalism, he leaves nothing to chance. We often praise the professionalism of Cristiano Ronaldo, or the great players who have this work ethic and make sacrifices – Seko is determined. His mission is to recover well to be at 100% for training and in matches, to be able to give the maximum for his team and his club.”

What do you think of people who say that Seko should be playing for PSG, Marseille, or a big club abroad?
“My answer is simple. Seko is under contract with RC Lens until June 2024. There are enquiries, but also the demands of his club. Regarding PSG or OM, they are two big French clubs, PSG have a quality squad and at OM it’s the same thing. They know Seko’s profile very well. If Seko goes to a French club playing in a European competition or to a large foreign club, that will happen naturally, it’s the logical continuation, he’s ambitious. But he could also choose to extend his Lens adventure because he feels good there, he’s happy and fulfilled.”