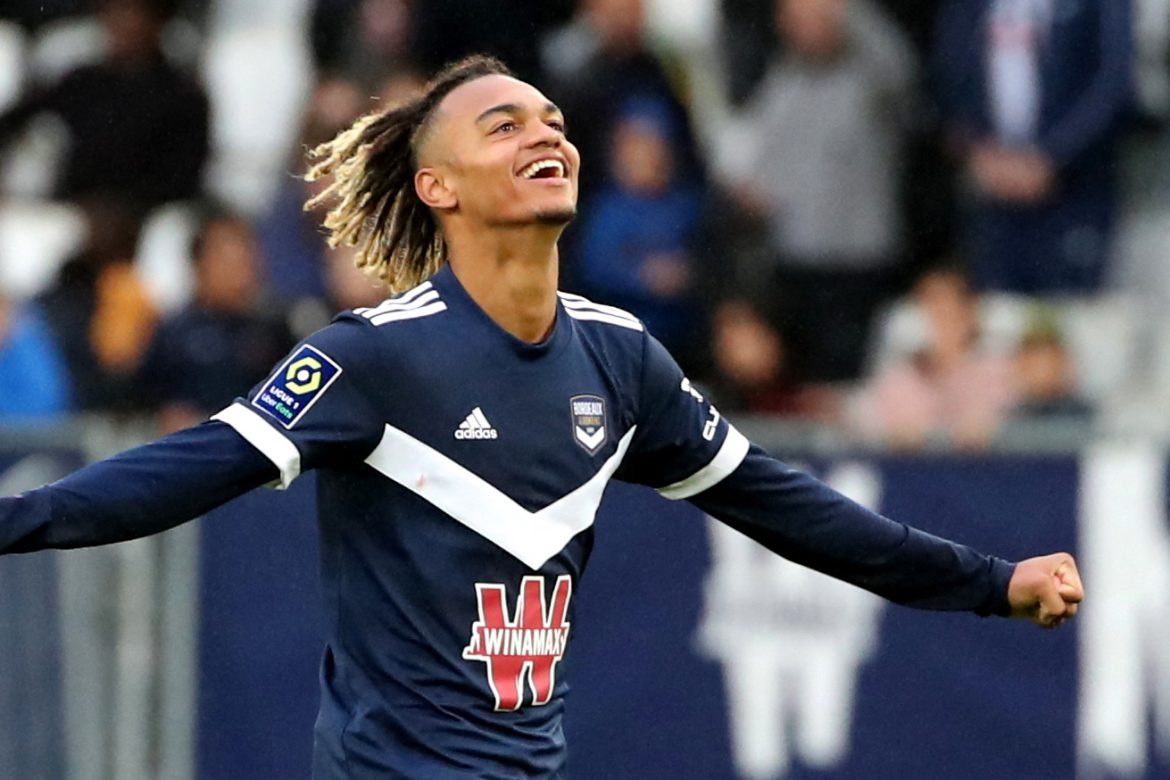 Following the confirmation of Sékou Mara’s (19) €11m transfer from Bordeaux to Southampton, a deal which could offer the Girondins a financial lifeline amidst their recent financial struggles, the teenager took to Twitter to express his feelings about the move away from his boyhood club. According to Web Girondins, the young man had been willing to stay with the French giants during their tenure in either Ligue 2 or National 1 and had not intended to leave.

“It’s the end of a chapter in my life but it will remain forever inscribed in my heart,” wrote Mara on Twitter. “I’m keen to thank the Girondins for having helped me to grow and to become the player, but also the person, that I have become.”

“Thanks to all the trainers, coaches, players and employees at the club who I worked alongside, every day for the last five years now, and without whom I would not be who I am today. The people of Bordeaux, I will not forget you either. Thank you for all your love and support that you gave me throughout the seasons. It’s of course thanks to you that I am here.”

“Leaving this club is bittersweet, but I am sure that the Girondins de Bordeaux will find their place in football once again. I am also keen to thank my family, my friends and my representatives who have always been by my side and supported me since the start. I will never forget. Forever Blue and White.”