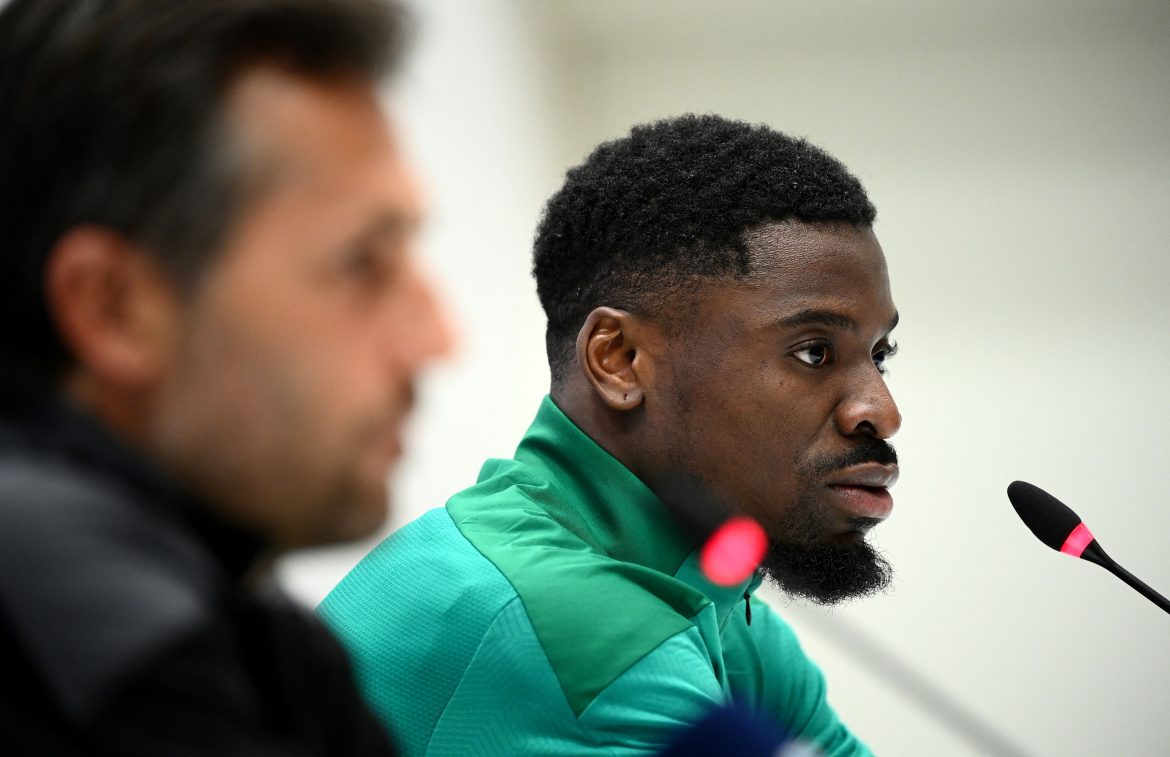 L’Équipe have reached out to both former France midfielder Alou Diarra and current Ivory Coast full-back Serge Aurier after the two were mentioned in Mathias Pogba’s latest batch of “revelations” on his brother Paul.

The series of videos, released automatically while the Juventus man’s older brother remains in provisional detention, notably claim that the midfielder frequently called on the services of a witch doctor, who was close to Diarra and was introduced to him by Aurier.

Diarra first responded with a series of crying laughter emojis before continuing: “I don’t personally know Pogba and his entourage. They’re not from my generation. So [I am] very surprised that my name was mentioned by Pogba’s brother.”

Serge Aurier explained that he is “a Muslim and I pray to God, not to the marabout [witch doctor]. Call me up for good, funny stuff. For family feuds which border on madness, go speak directly to the Pogba family or the one who’s proclaiming them.”

L’Équipe also reached out to Yassine Bouzrou, Mathias Pogba’s lawyer, as well as Rafaela Pimenta and Enrica Tarchi, his younger brother’s legal team, none of whom replied.