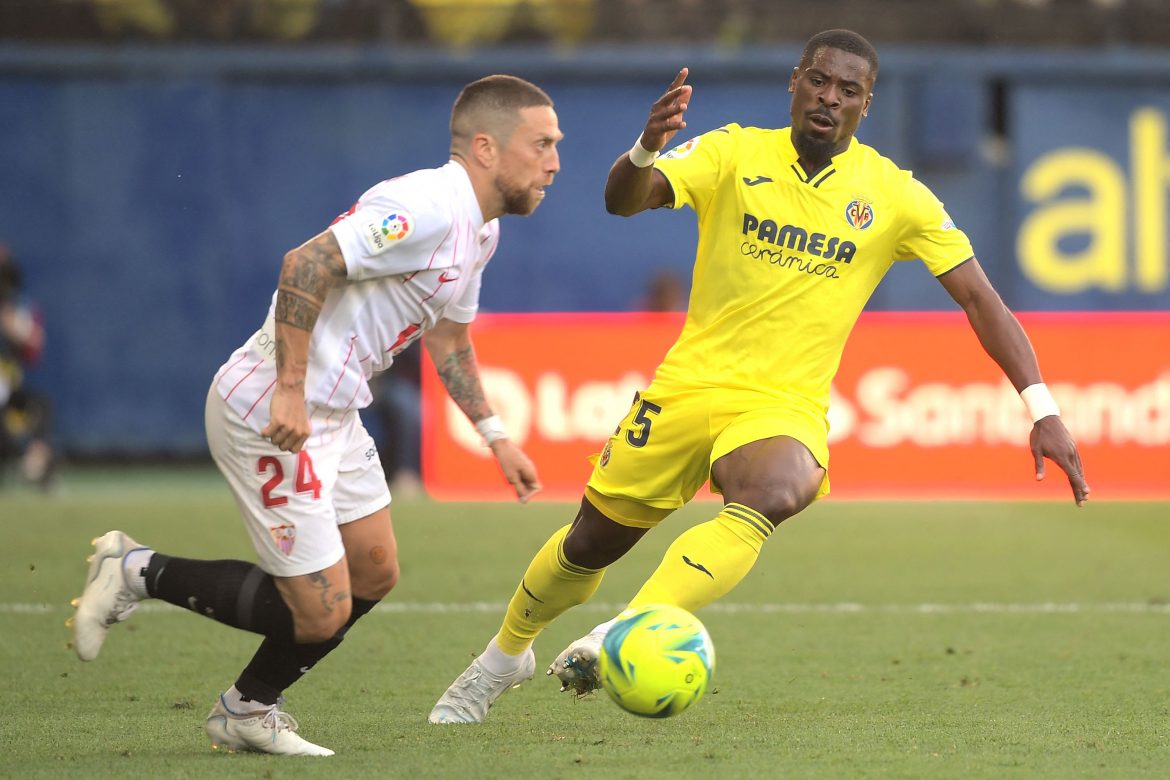 Foot Mercato are reporting that former Tottenham Hotspur defender Serge Aurier (29) has turned down an approach to join Nantes.

According to Foot Mercato, Aurier, a free agent after his contract at La Liga side Villareal expired this summer, has “politely declined” Nantes’ approach. The Ivory Coast defender is therefore still looking for a new challenge.

Aurier had contacts with Atletico Madrid a few weeks back, although that move didn’t come to fruition. The player’s desire is, however, to join a foreign club, hence his refusal to join Nantes, despite Antoine Kombouaré’s men competing in European competition this season.

His desire is to join a club in Spain, Italy or England, and according to Foot Mercato, Aurier does possess offers from clubs from the latter two.

Aurier has 81 caps for the Ivory Coast national team and last season at Villareal, he made 24 appearances in all competitions, including five in the Champions League.