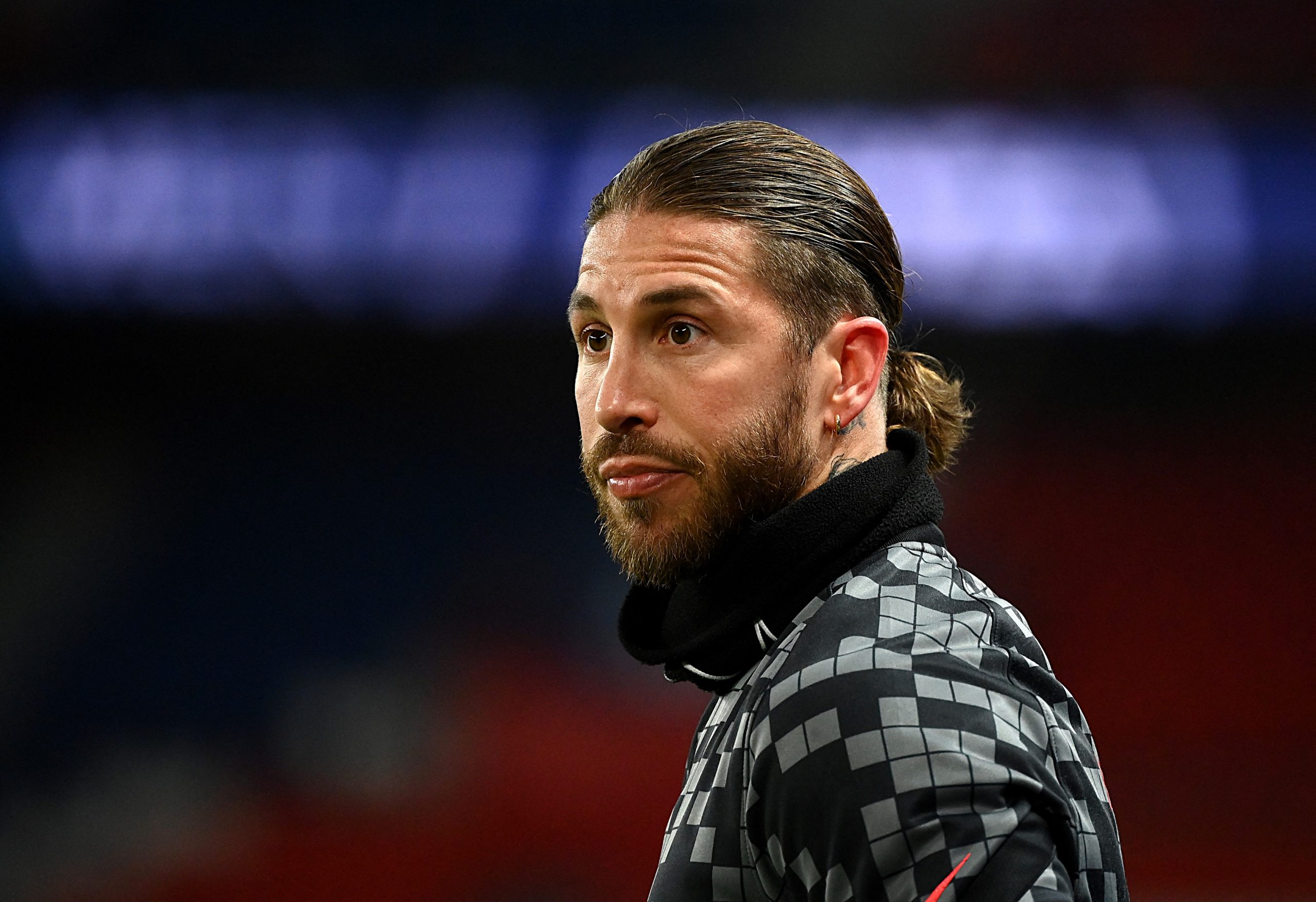 In speaking with Amazon Prime Video, PSG defender Sergio Ramos has explained he plans to stay with the Paris club for some time yet despite some suggestions he could leave this summer. Injuries have meant Ramos has played just seven games for PSG this season but, the 36-year-old explained, he’s looking to keep playing beyond his 40th birthday:

“I would like to play four or five more years at a high level and then have another experience. I have two years in Paris, we will try to do three, one more, and then we’ll see. But as long as my physique holds up, I think I’ll be able to keep my mind focused.”

Dimitri Payet turned down Manchester United for Marseille in 2017