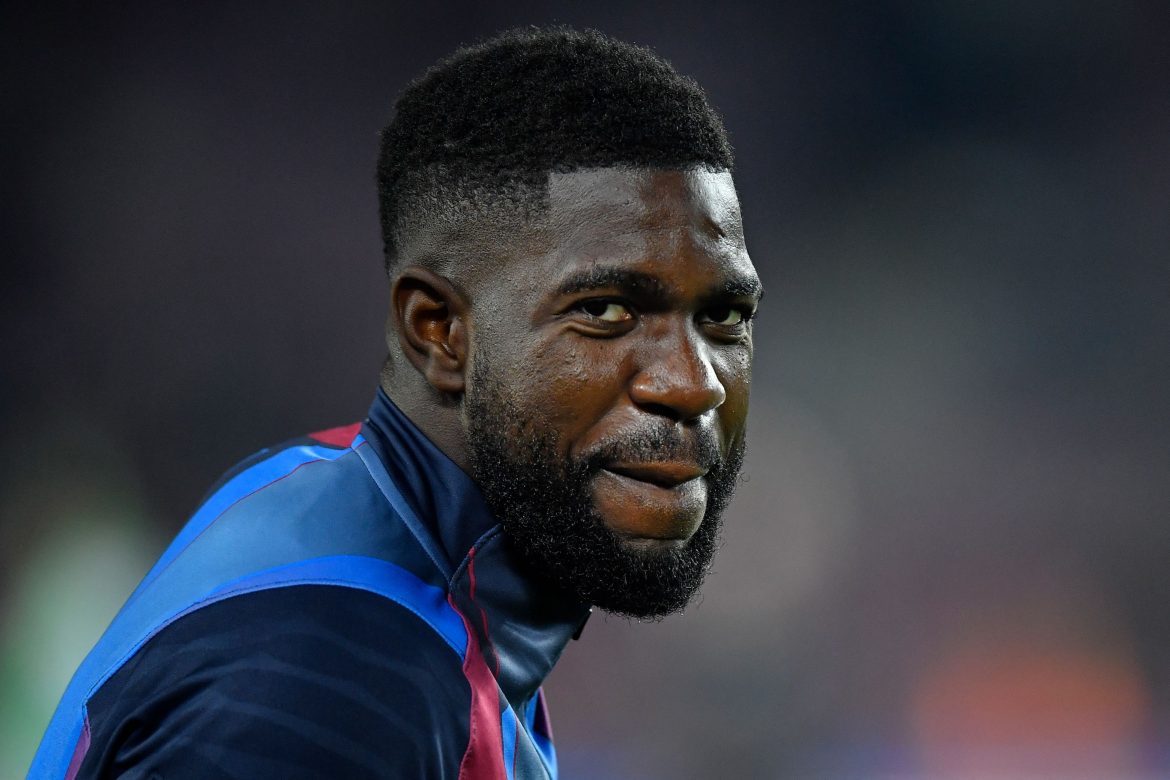 According to Gianluca Di Marzio, Serie A side Lecce have opened talks with Barcelona over the arrival of centre-back Samuel Umtiti. Lecce sporting director Pantaleo Corvino is currently in contact with Barcelona representatives to finalise a loan deal for the 2018 World Cup winner.

Earlier this summer the Frenchman was close to signing for Rennes, but the deal was held up by doubts within the club about his physical state.

The 28-year-old never quite recovered from the knee injury he battled through to help France win the World Cup, after what had been an impressive first season with the La Liga side.

He recently extended his contract with Barcelona until 2026 – a move to reduce the club’s wage bill – and again suffered fitness issues last season. He was interested in a move back to Lyon, but the emergence of Castello Lukeba has reduced Les Gones’ need for new defenders.

Umtiti made just a single La Liga appearance last season. Since joining Barcelona in 2016, he has been ruled out by injury or illness on 16 occasions and has missed a staggering total of 606 days as a result.