Serie A sides are interested in Rodez’s Julien Célestine 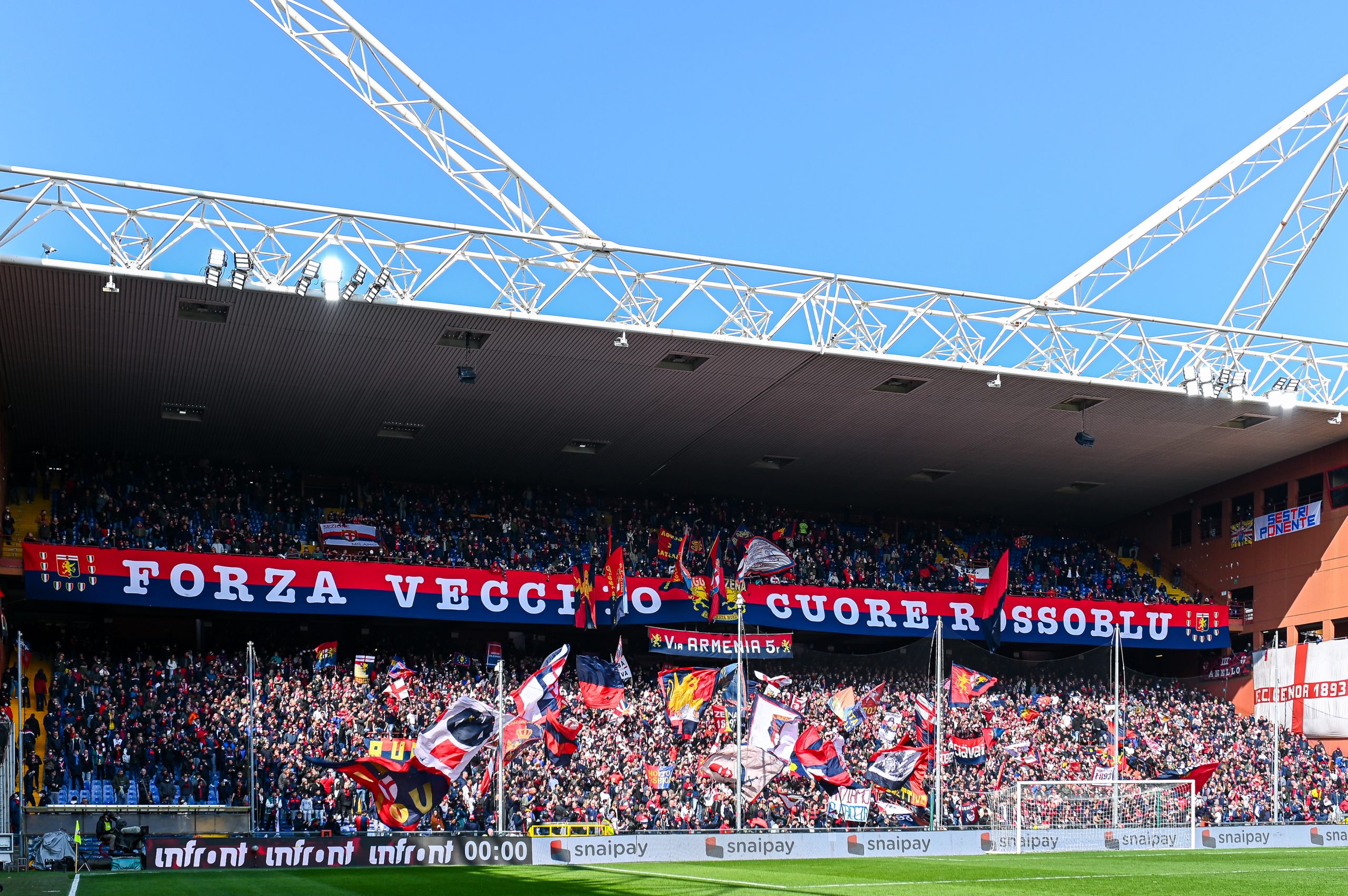 According to Foot Mercato, a number of top-flight European sides are interested in French defender Julien Célestine (24), who currently plays for Rodez in Ligue 2.

Having arrived from Latvian side Valmiera in January of last year, the 1.91m centre-back has made a total of 22 appearances for the side who currently occupy 16th place in the French second divisions.

Having not yet completed his first full season with the club, sides higher in the division, as well as Ligue 1 and the Dutch Eredivisie are said to be interested in signing the 24-year-old, whose contract has only a year left to run.

The greatest number of suitors, however, come from Serie A. Interested sides include Sampdoria, Sassuolo, Hellas Verona and Venezia, however it is believed that Genoa are the most likely to pick up the defender. Célestine will have a great deal of choice this summer if he is to leave Ligue 2.

Thierry Henry on mental health: “Neymar speaks, but are we hearing him?”