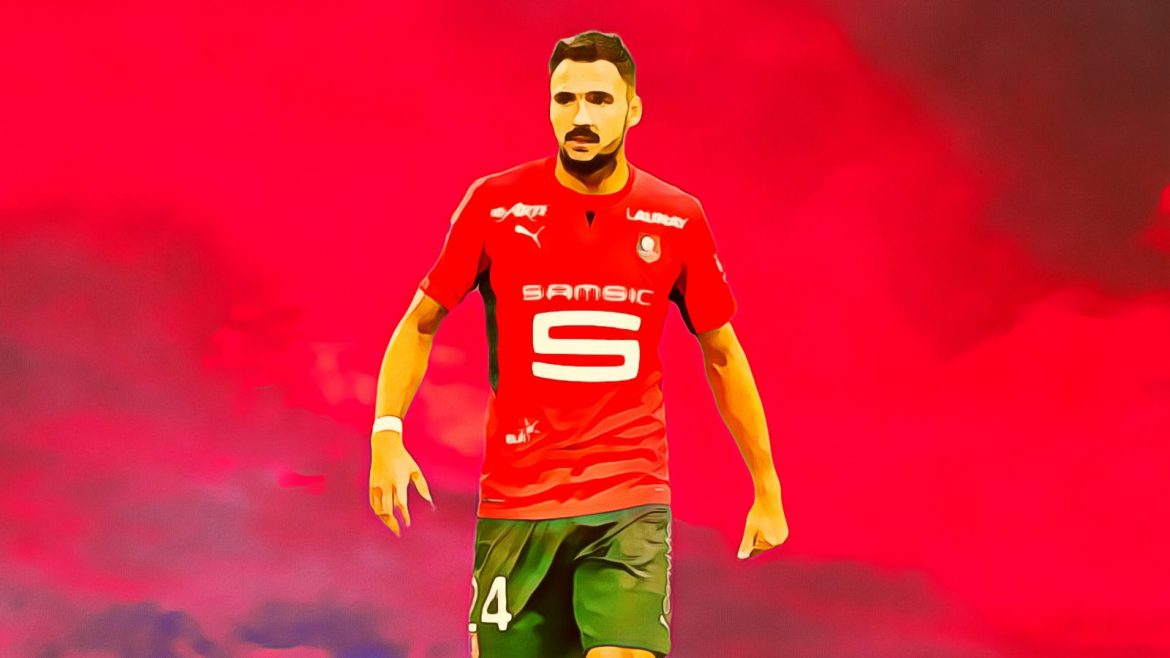 As reported by L’Équipe, Spanish club Sevilla are seriously thinking about an approach for Rennes striker Gaëtan Laborde before the end of the summer transfer window.

The 28-year-old is under contract in Rennes until 2025 but he has been interesting several clubs this off-season after making it into double figures for goal contributions in each of the last four Ligue 1 seasons via 36 goals and 18 assists over three league seasons in Montpellier before adding 12 goals and eight assists for Rennes in 21/22.

OGC Nice enquired for Laborde last week but Les Aiglons are prioritising other forward targets such as Ben Brereton Díaz and Edinson Cavani while Lille, Newcastle and Sevilla have all also shown an interest in €20m-€25m rated striker this summer. Lyon, meanwhile, offered €11m plus €4m in bonuses for Laborde last summer but were outbid by Rennes at the end of the window.

Sevilla were also keen on the player last year but they too arrived too late. However, they could return before September for the forward who could be interested in a move despite being happy at Roazhon Park, say the sports daily, assuming the club continue to favour him following the arrival of fellow striker Arnaud Kalimuendo.