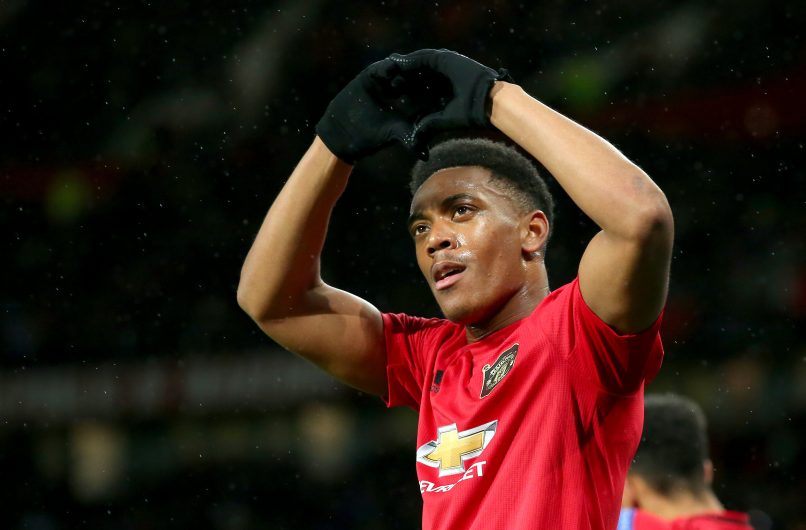 As reported by Foot Mercato, Spanish club Sevilla have returned as the lead suitor for Manchester United striker Anthony Martial.

Sevilla had been close to finding a loan deal for the player at the end of December with Martial, who wants to leave Manchester, struggling with a tense relationship between himself and interim coach Ralf Rangnick. Since the new year, the La Liga side has gone quiet with only vague reports of Juventus’ interest in the player surfacing.

Now, however, Sevilla are back in the frame and United have agreed to a loan deal but with the caveat that any interested club play all of Martial’s €1.3m monthly salary.