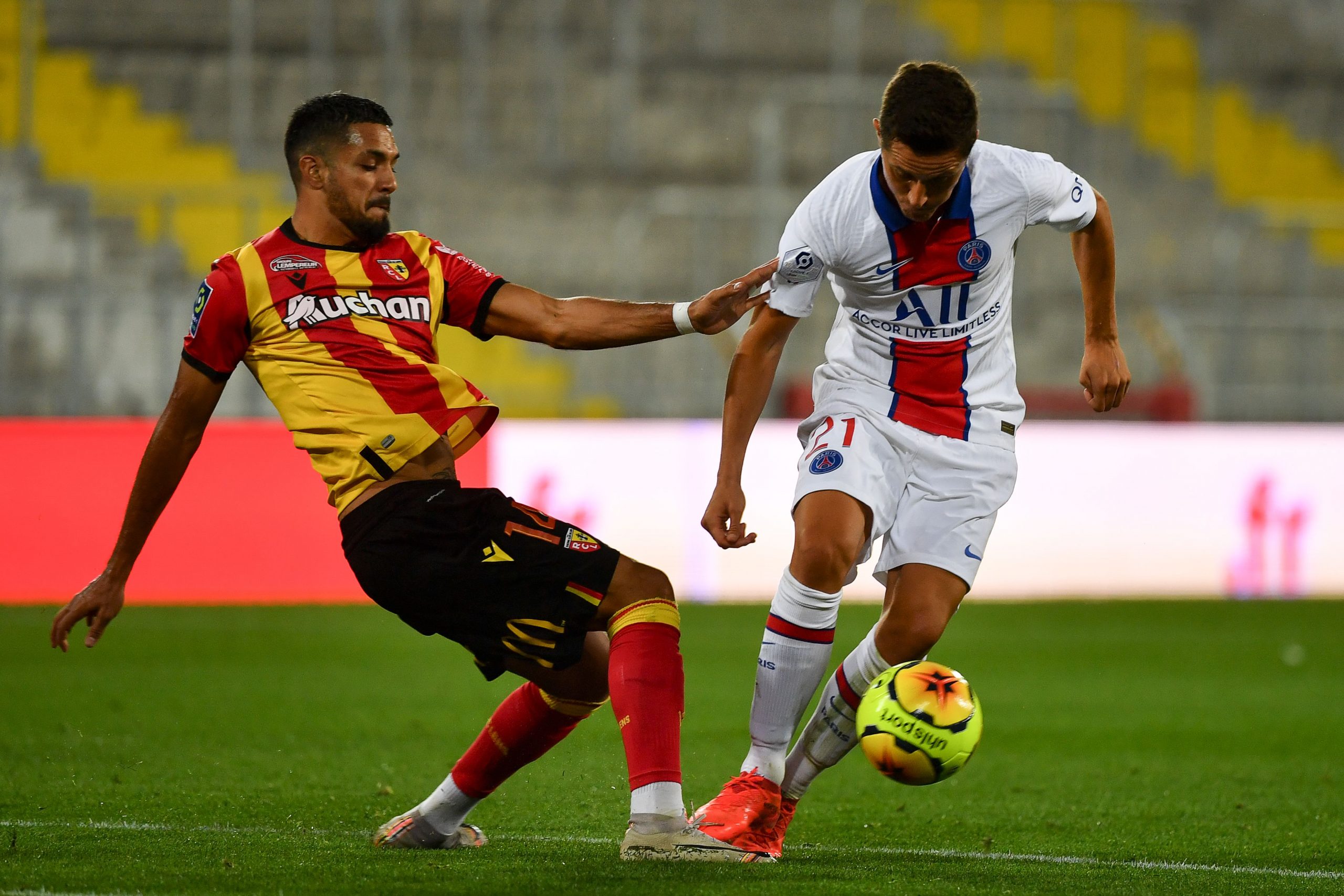 As reported by BUT, Lens’ centre-back Facundo Medina is attracting interest from Italian and Spanish clubs this summer after a successful season with the Ligue 1 side as they finished seventh.

The 23-year-old Argentine left-sided defender, who usually played on the left of a three-man setup at RCL, made 34 Ligue 1 outings for Franck Haise’s side this season, scoring once. He was also reportedly in police custody over the Christmas break for an alleged altercation with his girlfriend.

Sevilla are keen on the defender as they look for a replacement for former Nantes centre-back Diego Carlos who joined Aston Villa. The Spanish club are yet to make an offer, however, given that they’re looking at various options besides, including Strasbourg’s Alexander Djiku.

Serie A clubs Inter Milan, Roma and Atalanta are all also monitoring the player’s situation too, say the outlet, while Manchester United were reported as interested in January last year.