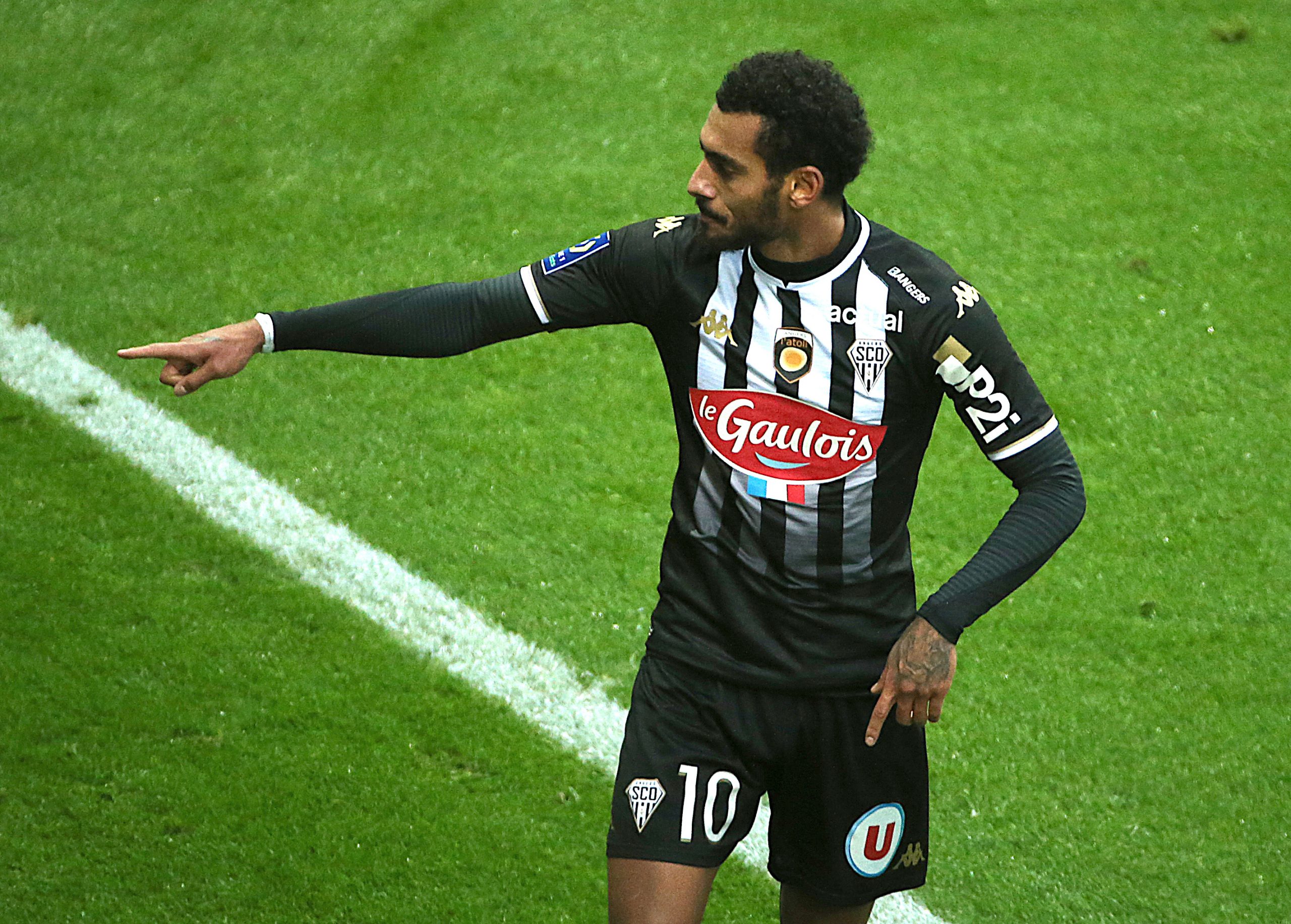 L’Équipe report that Angelo Fulgini’s move to Borussia Mönchengladbach broke down yesterday despite an agreement being found with Angers late on Sunday night.

Although the German side’s representatives were expected to arrive yesterday, nobody arrived. This was despite the deal being at an advanced stage, even after Director of Sport Max Eberl left the club last Friday after 13 years in the job. This was after a deal was struck for a €12m move with a 15% sell-on clause.