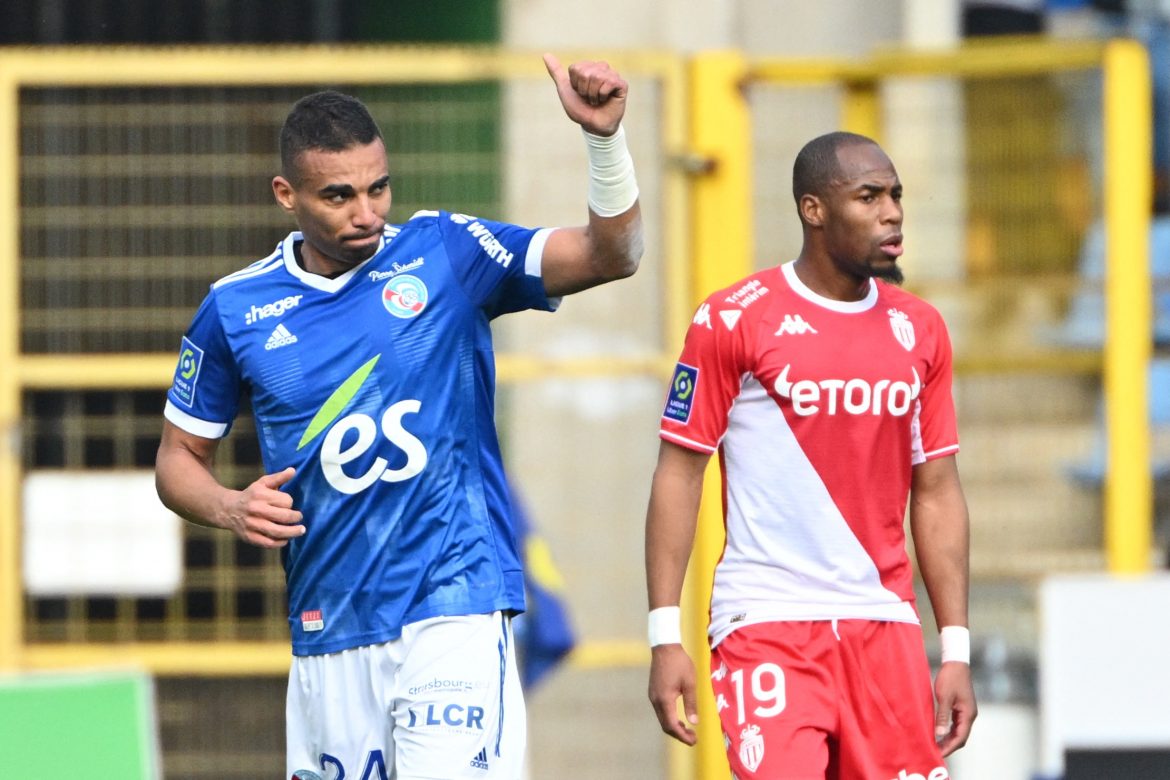 L’Équipe report this afternoon that Strasbourg defender Alexander Djiku remains the subject of interest from clubs around the continent, in the wake of his failed move to Hoffenheim which collapsed over an agents’ commission issue.

The 27-year-old Ghana international is notably on Sevilla’s shortlist of potential successors in the likely even that Jules Koundé should leave Andalusia, while closer to home Rennes and Nice are also interested.

Another opportunity for Djiku to play European football would be with Turkish champions Trabzonspor, who are set to play in the Champions League qualifying rounds and have also come in with an enquiry.

The Montpellier native has been with the Alsace club for the last three years, and emerged as one of the league’s most reliable defenders as Julien Stéphan guided the team to an unexpected sixth-place finish.

He has one year left on his contract and has been granted permission to seek a move away from La Meinau, after 96 appearances with the club. He was also recently named Ghana’s player of the year.