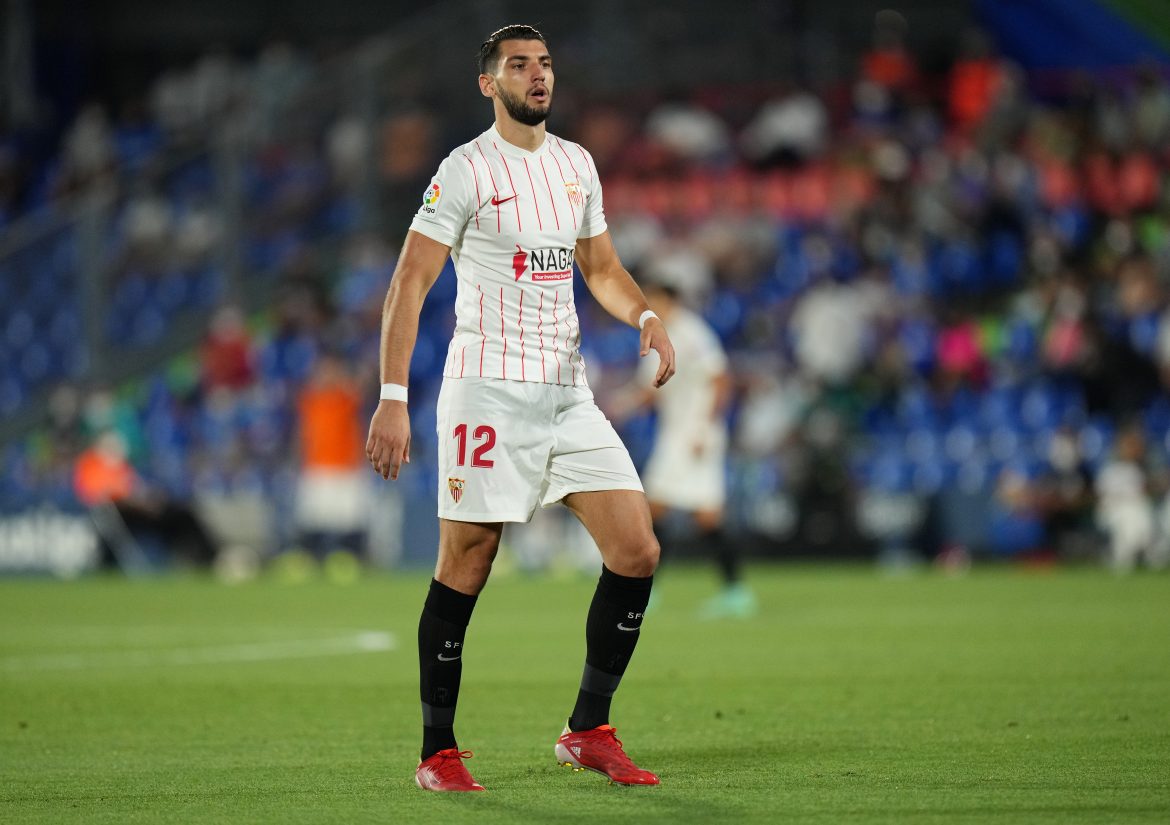 According to Santi Aouna Sevilla have found an agreement with Troyes to send offensive midfielder Rony Lopes on loan to the Ligue 1 side.

It was reported last week that the Portuguese midfielder could be set to join the fourth Ligue 1 club of his career, as Troyes look to bring in the Sevilla man.

Talks are currently underway between the 26-year-old and the Champagne side, who spent last season out on loan at Olympiakos and has previously turned out for Lille, Monaco and Nice. He is currently under contract with the Andalusians for another two seasons, but has only made 14 appearances since joining.

He scored four goals and registered four assists for the Greek side as the team won the domestic league again. Lopes had spent the previous campaign with Nice, where he found the net thrice. The twice Portuguese international’s best season will have been with Monaco, having scored 15 league goals in the 2017/18 season for the Principality side.

Should the move to Troyes go through, Lopes would be returning to the City Group a decade after Manchester City initially bought him from Benfica.