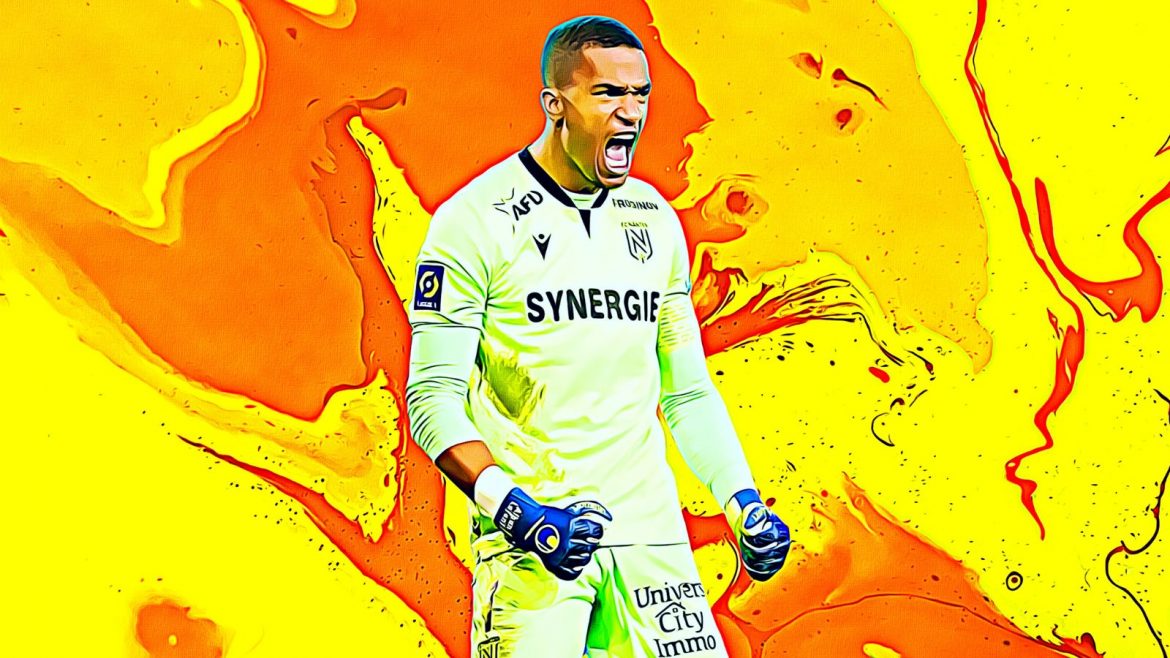 With the World Cup less than two months away and France suffering 15 injury absentees during the September international break, coach Didier Deschamps’ 26-man squad is in an unprecedented state of flux. Part of a series looking at the contenders for every position in Les Bleus’ squad, here are Deschamps’ goalkeeping options. Have your say in the poll below – who would you take to Qatar?

Hugo Lloris (Tottenham, 35) – Although the Spurs man is the World Cup-winning captain and a steadying dressing room influence, his international performances have largely fallen somewhere between understated and average since (and even during) 2018. This could be his last major tournament but he’s sure to be the number one once more.

Mike Maignan (AC Milan, 26) – A commanding and unerring, if unspectacular, presence, not unlike serene former Dutch keeper Edwin Van Derr Sar, Maignan’s importance to Lille’s 2021 Ligue 1 title win has only been accentuated by his move to Italy. Perfectly suited to the international game, he’ll be Deschamps’ second choice as Lloris’ anointed successor.

Alphonse Areola (West Ham United, 29) – One of many Deschamps favourites in contention to travel to Qatar who have been elevated beyond the status suggested by club form. Although a meandering career has rarely settled, having seemed out of his depth at PSG, the Hammers backup is likely to be next in Deschamps’ hierarchy but his position remains precarious.

Alban Lafont (Nantes, 23) – Although clearly a stronger option than Areola, Lafont is yet to be capped but was called up for the September squad. Having rediscovered composure after a fluctuating spell with Fiorentina, his lightning cat-like reflexes were underlined by an otherworldly display against PSG last season for which L’Équipe awarded their first goalkeeping 10/10 in 25 years. He may soon become the Mandanda to Maignan’s Lloris and may yet displace Areola before November. On quality alone, it’s a no-brainer.

Steve Mandanda (Rennes, 37) – Having played perennial backup to Lloris throughout his career, the veteran only has 34 caps but has sat on the bench 118 times. A move to Rennes was designed to reignite his hopes but, injuries to others notwithstanding, a steady decline may have ended his international career already, as suggested by Lafont’s call-up.

Benoît Costil (Auxerre, 35) – A disastrous campaign for now relegated Bordeaux, which included various errors, altercations with fans and a tally of 91 league goals conceded by the club overall, has ended an international career that never really started. His sole cap was in 2016, but has sat on the bench 39 times overall and is the only other keeper to be called up since Benjamin Lecomte in June 2019. A strange set of circumstances would be needed to see him, or another keeper not on this list, fly to Qatar with Les Bleus.