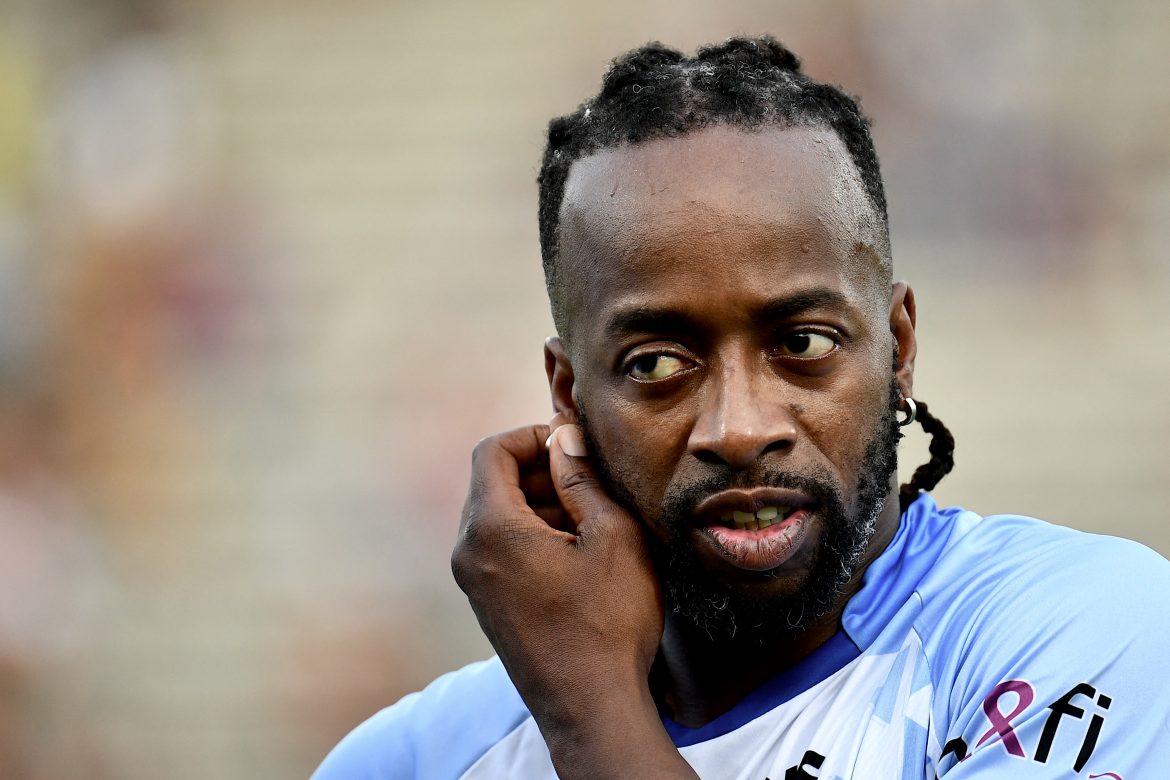 In an interview published in today’s L’Équipe, former winger Sidney Govou broke down the ongoing issues at Lyon, giving a bleak outlook on the state of affairs at the club he won seven Ligue 1 titles with in his playing days.

Lyon lost their fourth game in a row on Sunday night, as the team were outclassed by a high-flying Lens side, a result which has cast yet more doubt over Peter Bosz’s future, amid delays in the sale of the club.

I’ve been saying the players are overrated for the last three or four years. I don’t see many players at Lyon who would start at Paris – obviously – Marseille, Monaco or even Rennes… They’re not top four or five. My second observation is that the club is mixing marketing, PR and football, all in a mess. It shouldn’t be forgotten that it’s a football club. […]

Do you think the manager, Peter Bosz, could stay on?

I defended him for a long time but I’ve had enough now. But you can’t fire him now. You’re about to change ownership, there’s going to be a mini-break. You’ve lost four games in a row, the new guy isn’t going to work wonders. They have to go on to the break like this, even if they lose to Toulouse. […]

What have you made of the off-season and the returns of Alexandre Lacazette and Corentin Tolisso?

It was very badly managed. Having known their era well, who were the loudmouths on the pitch, those who transcended the squad? It was [Jordan] Ferri and [Samuel] Umtiti. I love Lacazette as a player, he’s a very good technical leader on the pitch but I’m not sure he’s the sort to go face off with someone or take the lead in the changing room. He’s more the quiet type. […]

What do you think of Jean-Michel Aulas’ attitude?

Having examined it well, he is surrounded by incompetent people. He’s a prisoner of his own making. You can’t have someone like [director Vincent] Ponsot in that role. [Head of recruitment] Bruno Cheyrou is a good guy but he doesn’t have the networks to sell players, which is the hardest thing in recruitment. Gérard Houllier knew how to sell, for example.

But they didn’t identify the problems, for example not bringing in a central defender. Your defence is being held up by Malo Gusto and Castello Lukeba; the first one has trouble defending and the other one is starting out? You’re going to have three [defenders] along with those and think that your priority is still to get forwards in? You don’t need those. You forget that for a club that’s rebuilding like Lyon, the priority is the basics. The issues were not identified well. […]

Igor Tudor confident ahead of the UCL encounter against Sporting