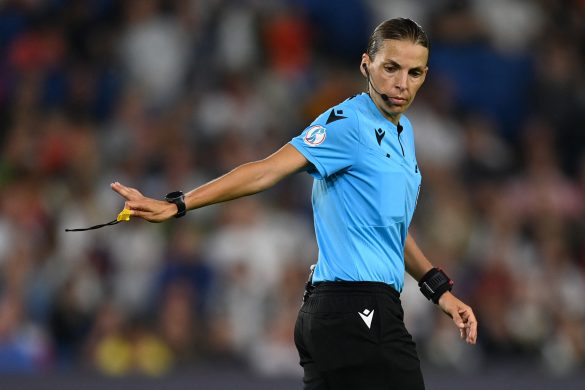 The six French referees selected to be part of the team of World Cup officials for this winter spoke to the media at Clairefontaine about the prospect of going to the tournament, as reported in L’Équipe.

Of the six, two main referees will go: Clément Turpin, who officiated at the 2018 World Cup as well and who took charge of this year’s Champions League final, and Stéphanie Frappart, who will be among six female referees in Qatar. They will be joined by assistants Nicolas Danos and Cyril Gringos, as well as two VAR officials in Benoît Millot and Jérôme Brisard – France will be the nation with the most representatives among the referees.

Turpin spoke of “a real pride for French refereeing and the result of 15 years of work and commitment”, while Frappart highlighted that “women’s refereeing has entered the world of men’s football and it’s not a question of gender anymore, but of capability.”. She added that it would be a “crowning” achievement for her career, and pointed out the “positive pressure” ahead of a retreat that will take place on November 9 involving all of the World Cup referees.