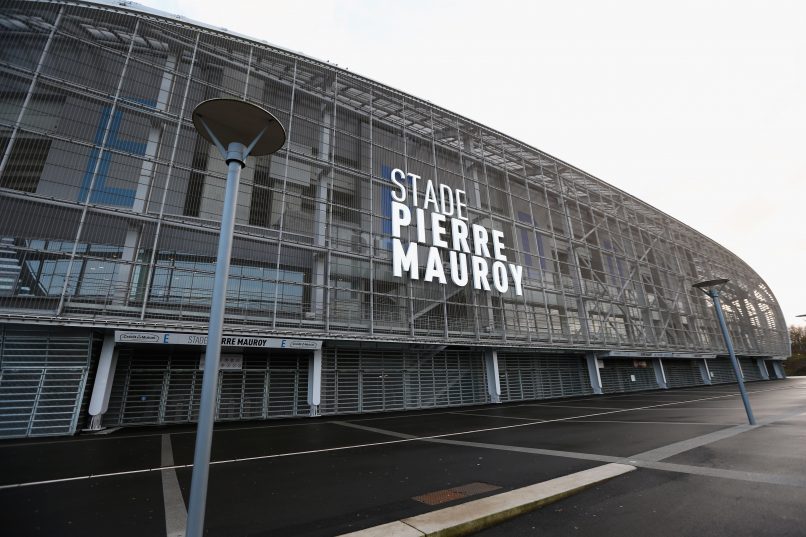 French radio station France Bleu reported yesterday that six suspects have been put under investigation for aggression towards a Lille fan during Lille’s September Champions League fixture against Wolfsburg (0-0).

The suspects, all men, are reportedly aged between 27 and 44 and have been linked to the far-right movement, according to the victims lawyer, Antoine Chaudey.

Five of the six men have reportedly been put under judicial supervision, which importantly bans them from attending stadiums, while the last has been placed in detention, before he is due to go before a judge on Tuesday.