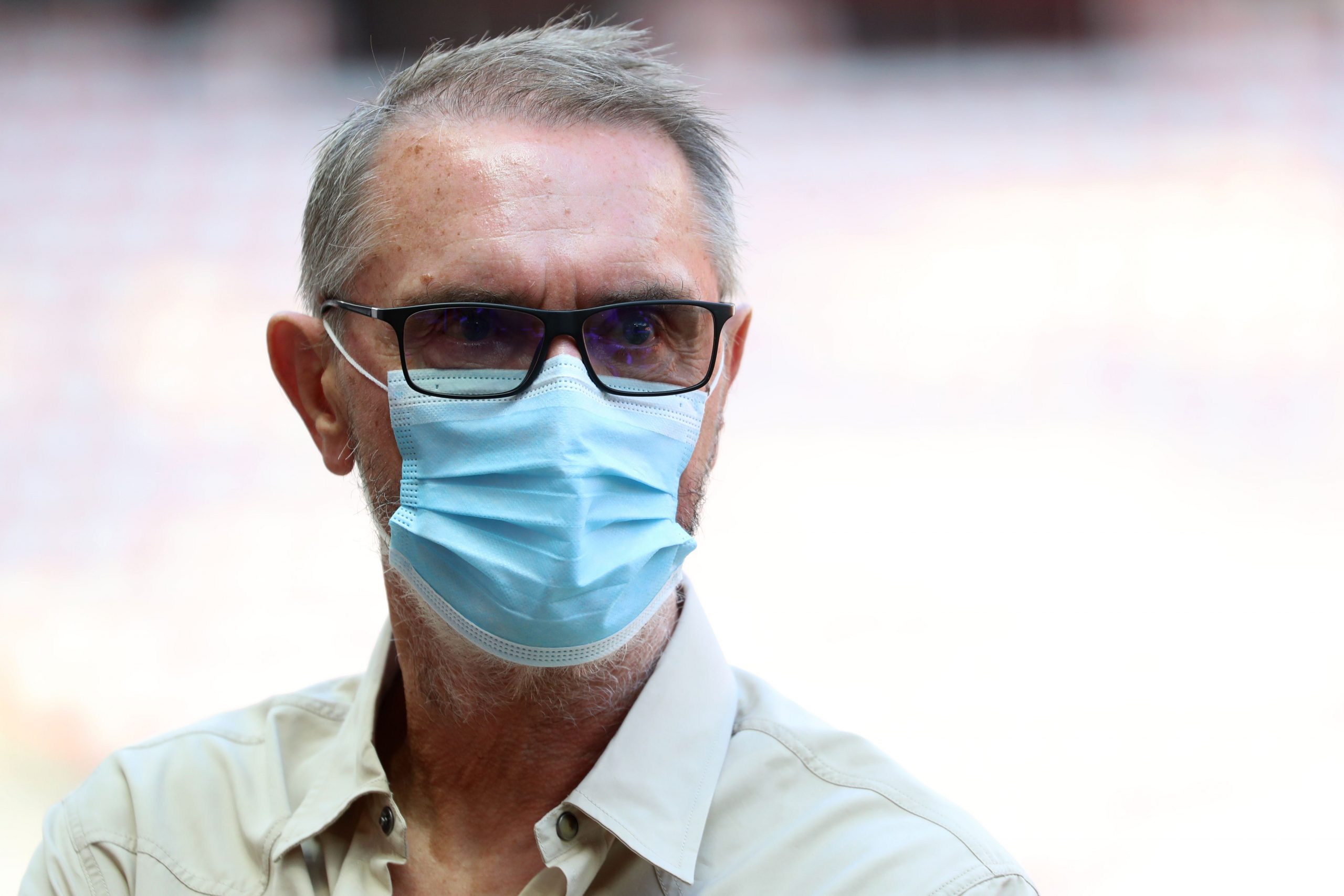 RMC Sport report that a major internal war is currently being waged at OGC Nice, with INEOS considering the departure of a number of individuals following a season that they are unsatisfied with.

Since arriving in 2019, INEOS have lost more than €60m on the club and a sour taste has been left in their mouths this season following a number of unsavoury fan incidents (fan violence in Marseille in August, anti-Emiliano Sala chants last week).

Jim Ratcliffe has no intention of abandoning the Nice project but intends to undertake an audit of the club. Manager Christophe Galtier is in conflict with Sporting Director Julien Fournier over transfer window dealings. Last week, Galtier met Dave Brailsford, who is the Head of Sport at INEOS. The manager wants guarantees from the owner around the window – he has been frustrated by the latest deals, including the arrival of Billal Brahimi in January for €7m, a player who had still not made 10 professional appearances.

The outlet claims that there are two competing visions within the club. Julien Fournier’s, who is being supported by Bob Ratcliffe and Christophe Galtier’s vision, which is generally being supported by President Jean-Pierre Rivère.

If INEOS had to choose between the coach and the Sporting Director, the outlet claims they will choose the manager – Fournier has lost a lot of credit this season following his management of Swiss side Lausanne, which has been relegated to the Swiss 2nd division.

Rivère intends to ask the owners for more money this summer to make a serious play for the Champions’ League, but is waiting to meet them first.