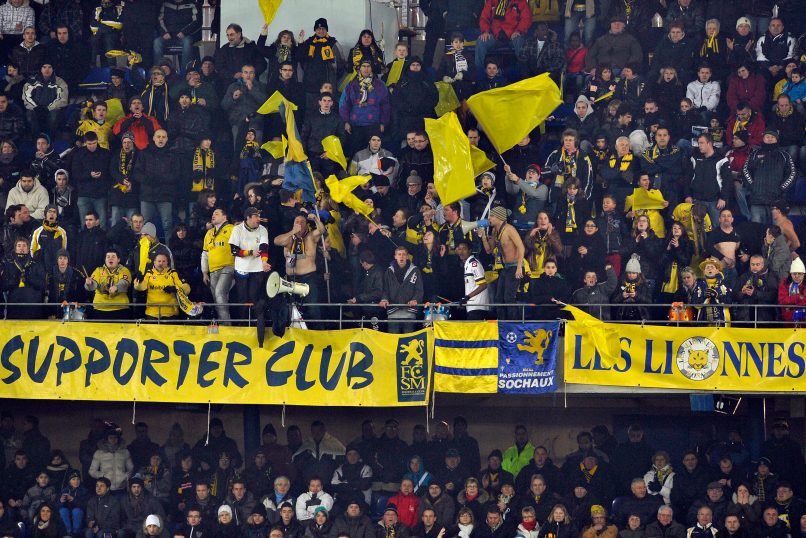 As reported by l’Est Républicain, Ligue 2 club Sochaux could be forced to leave their stadium of 90 years, the Stade Auguste-Bonal, due to a change in their agreement with the owners of the stadium.

From this Friday, April 1st, Sochaux will no longer be the legal tenant of the Stade Auguste-Bonal and the owners of the ground are looking to reduce the allocation of funds directed to the club in any new deal ahead of next season. This could cost the club nearly half a million euros a year.

The club’s general manager, Samuel Laurent, has already indicated that Sochaux are looking to play games elsewhere for the 2022/23 season with grounds in Gueugnon, Mulhouse and Dijon considered candidates. “We would regret it for our fans and our partners but, if we have no choice, we will do it,” Laurent told L’Équipe.

Negotiations are ongoing between the parties.

Kylian Mbappé on staying at PSG: “I had the call of the homeland and of the capital city.”