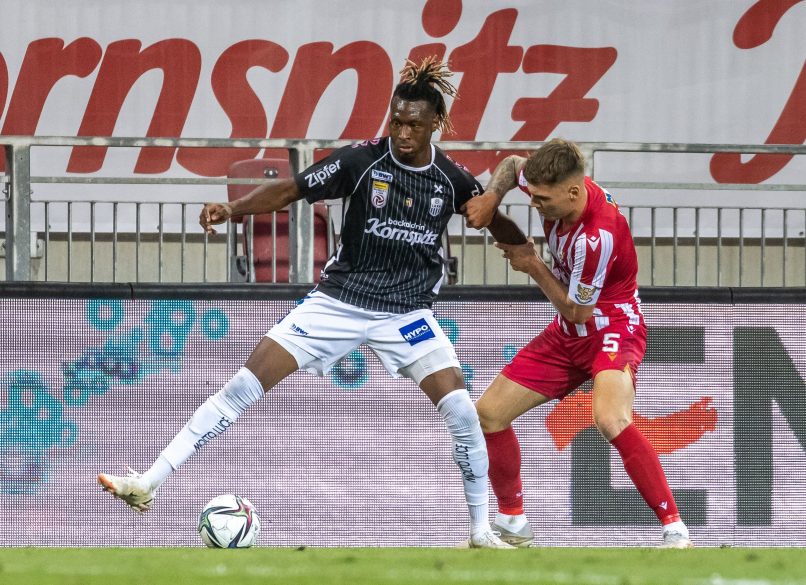 As reported by Foot Mercato, Sochaux are looking to sign a striker before the end of the window and have turned their attentions to Austria based forward Mamoudou Karamoko.

The 22-year-old Frenchman scored seven times in 24 games in the first half of the season and, having previously played for Strasbourg and Wolfsburg, he turned down a move to Clermont this window but has decided that he would be open to a move to Ligue 2 and Sochaux.