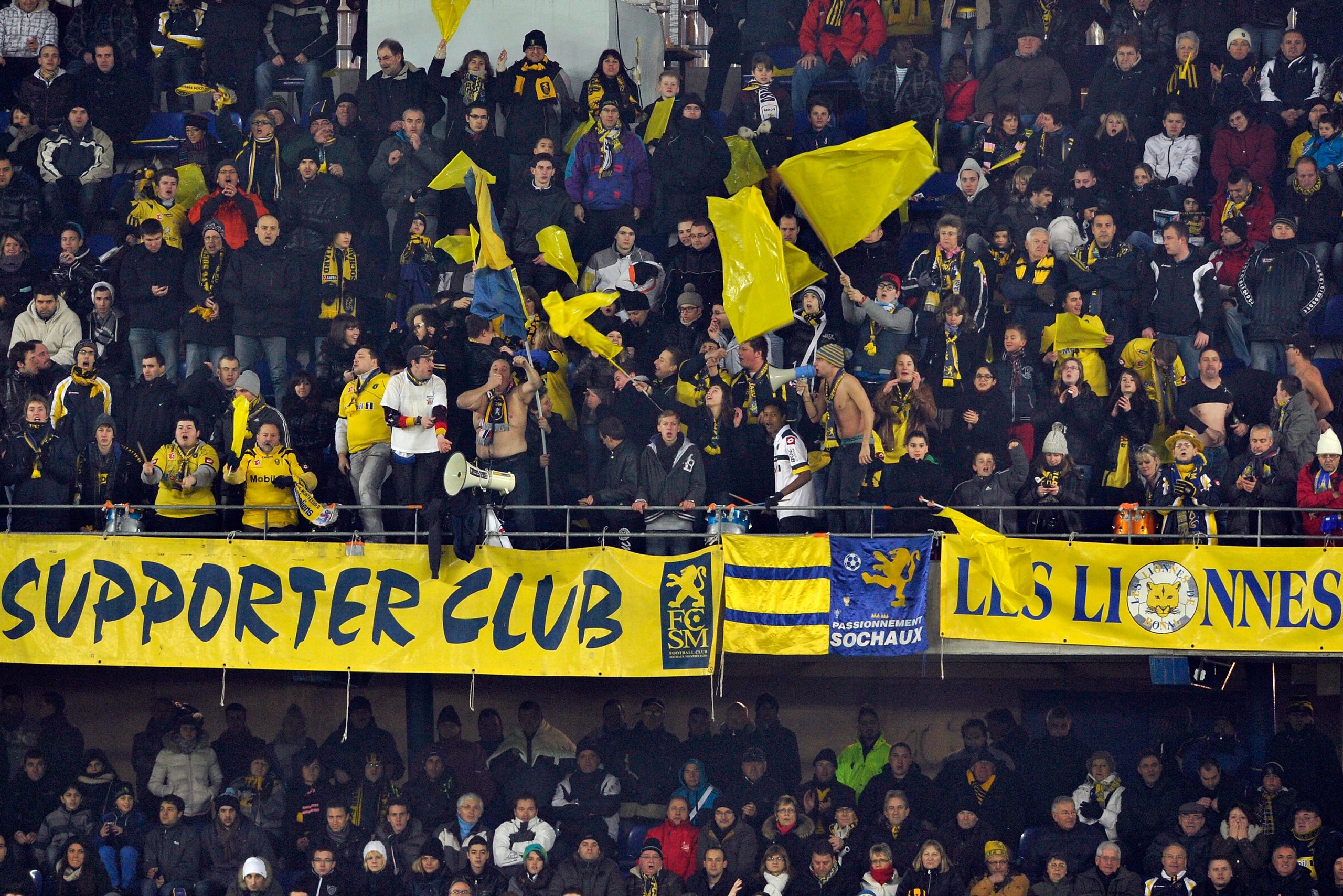 Following last week’s news that Sochaux could be forced out of their stadium, Stade Auguste-Bonal, L’Est Républicain report today that the two parties involved, the club and the owners of the stadium (the Pays de Montbéliard Agglomeration) have come to an agreement that allows the club to remain in their stadium for the following six months.

This possibility was mentioned during a discussion between the club’s general manager and a representative of the agglomeration, which was broadcast on France Bleu last week. While this extension serves as a short-term solution, permitting Sochaux to continue their chase for promotion, another 10-year deal will have to be arranged within the coming months.

Sochaux currently occupy fifth place in Ligue 2 and are just two points behind second-placed Paris FC, who were beaten by leaders Toulouse this weekend.

Wesley Fofana: “I want to be with the French team as quickly as possible.”