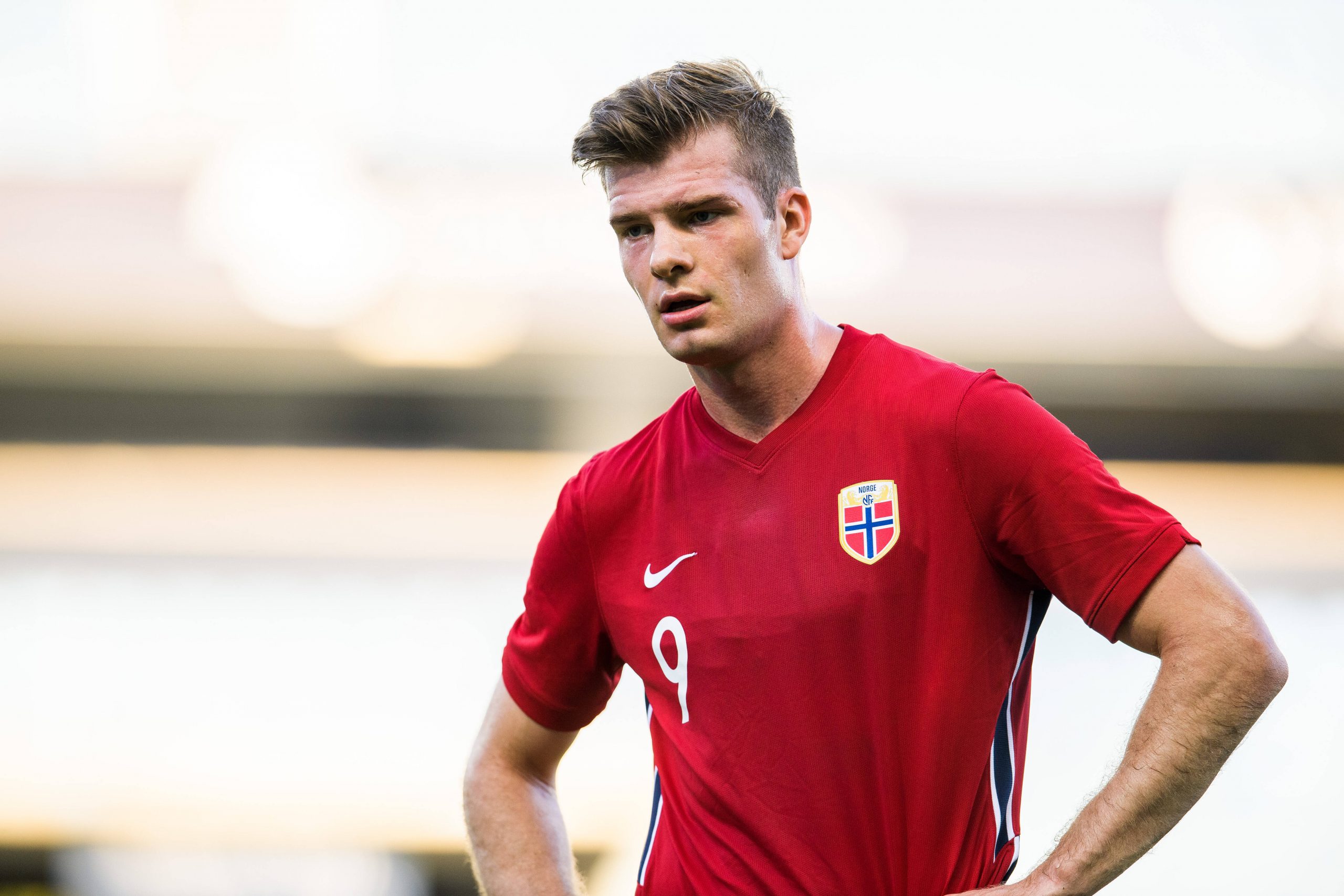 As reported by Foot Mercato, Real Sociedad are looking to sign their RB Leipzig loanee striker, and former Marseille target, Alexander Sørloth on a permanent deal after an uptick in form following a slow season of just seven goals in 41 outings across all competitions.

The Norwegian international failed to settle in Germany after signing from Trabzonspor in 2020 and was sent on loan to Spain in a deal which included an option to buy thought to be between €16m and €18m.

Sociedad are now interested in activating that clause but may try and negotiate the price downwards which could allow other interested parties – Besiktas, Fenerbahçe and two German clubs – to swoop for the 26-year-old.