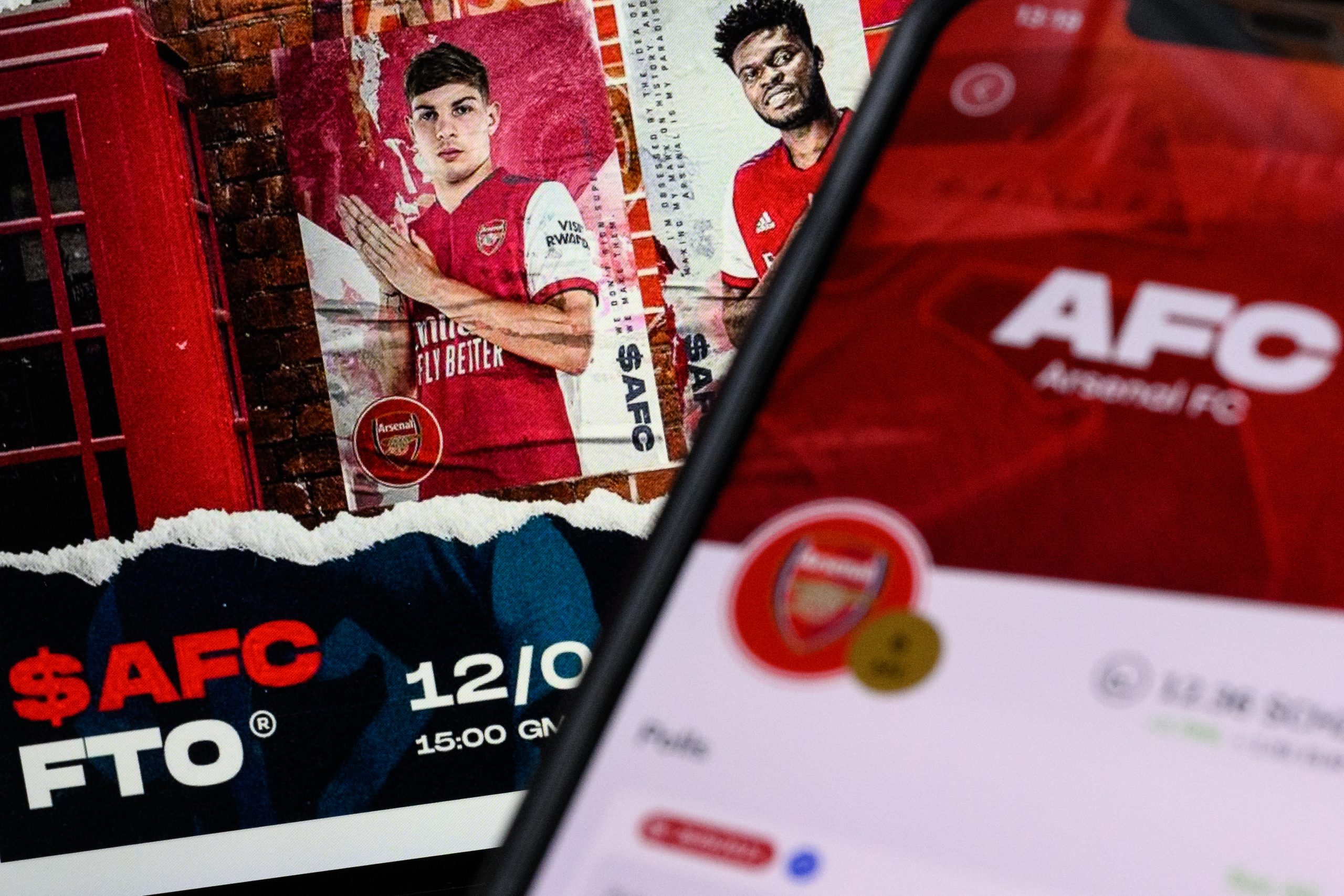 Speaking to RMC Sport, the CEO of Socios, Alexandre Dreyfus, discussed the recent crypto crash and his company, which has produced the majority of fan tokens currently used by the biggest European clubs including Arsenal, AS Roma, PSG, AS Monaco and Leeds United.

To date, Socios is the partner of more than 60 football clubs, including PSG, Juventus and Manchester City. A PSG fan can buy a “PSG fan token” at the current price of €8, giving them the right to vote on decisions about the life of the club. To make those decisions, supporters can vote on the Chiliz blockchain, 1 fan token equals 1 vote.

For example, the celebration of PSG’s 10th league title will take place on May 21st, and supporters who have acquired fan tokens have been able to give ideas on the design of the entrance to the stadium and on the music. PSG has between 30,000 and 50,000 fan token owners – Dreyfus explains: “More than 90% of token owners are not held in France: blockchain engages fans who are not necessarily in the stadium.”

On the crypto crash:

“The current situation is a necessary evil, there was a lot of money at a certain moment. I experienced the 200s as an entrepreneur: everything went very fast. Today, we are returning to levels that are a bit more healthy. We need time to build useful projects for the users.”

The Chiliz coin, which is what Socios runs on, has not been immune to the crash: