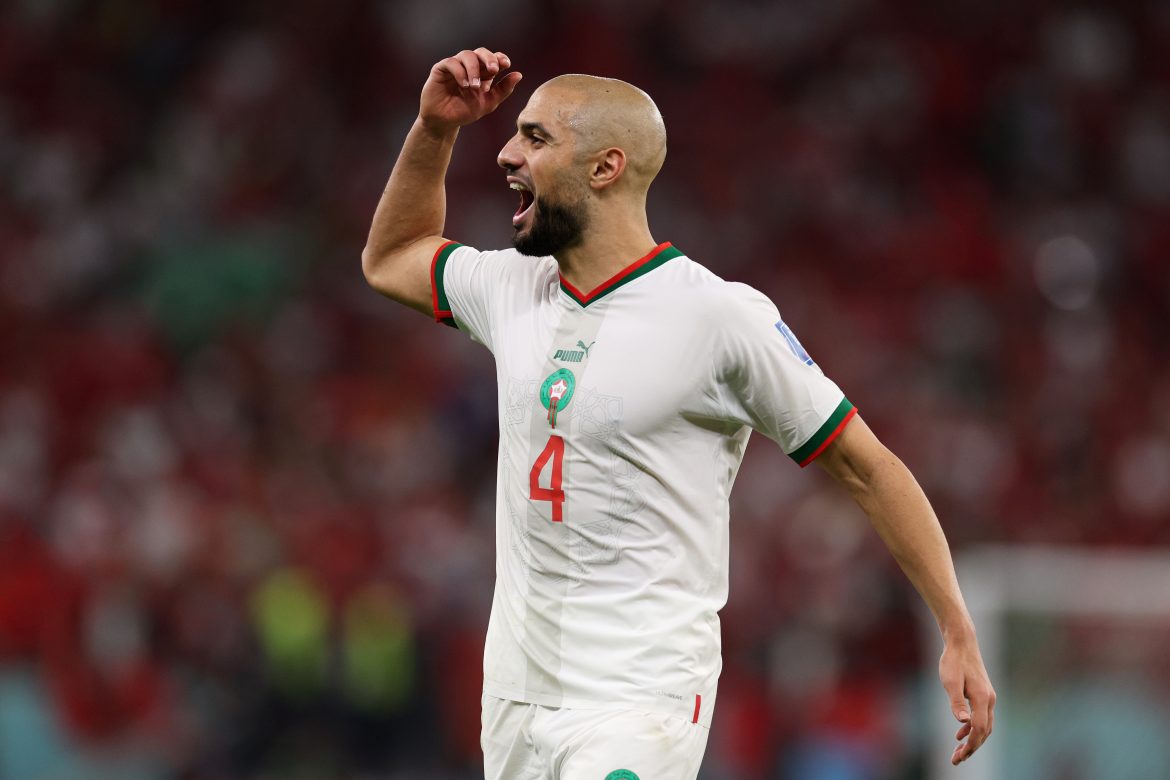 Foot Mercato have revealed that Liverpool manager Jürgen Klopp met with the entourage of Morocco and Fiorentina midfielder Sofyan Amrabat (26) prior to the Qatar World Cup.

Ambrabat has been one of the standout performers of the World Cup so far. He has been an integral part of a Morocco side that not only got out of their group, but then beat Spain in the Round of 16 on penalties. Whilst the player himself is now focusing on a quarter-final against Portugal, rumours about his club future have started to surface.

According to Foot Mercato, Amrabat’s entourage met with Klopp before the World Cup.The meeting between the two parties has been described as “positive.” There is an agreement that the parties will meet up again after the World Cup. Liverpool aren’t the only side showing an interest in Amrabat, whose Fiorentina contract expires in 2024. Tottenham Hotspur, who attempted to sign the midfielder in the summer, remain interested in the player, as do Serie A rivals Inter Milan. Foot Mercato alludes to other “elite” English clubs being interested in Amrabat. Should he continue to perform, his value will only increase, much to the benefit of Fiorentina.