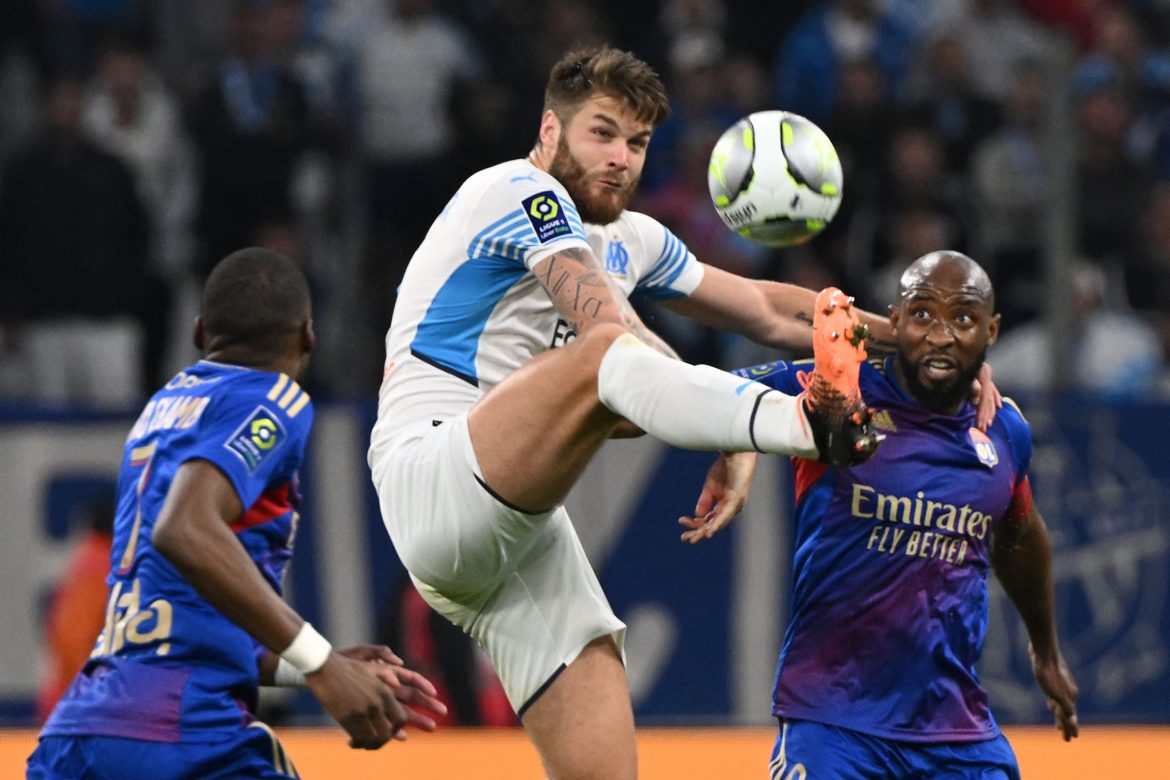 According to Sacha Tavolieri Premier League side Southampton are considering an offer for Marseille centre-back Duje Ćaleta-Car as a potential replacement for the likely departure of Jan Bednarek. The defender is reportedly on the Saints’ shortlist, who are already in discussions with the player’s representatives.

It was reported earlier in the window that Marseille were open to selling the defender this transfer window in the hope of making a large sale to the Premier League, where the Croatian has had interest in the past.

Having had some positive moments last season, as well as some poor outings, the 25-year-old is still one of OM’s most marketable players this summer and, with just a year left on his deal, Marseille are keen to avoid the same situation that saw key asset Boubacar Kamara run down his contract before leaving on a free for Aston Villa this summer.

Ćaleta-Car, however, was reportedly happy at Marseille having reasserted himself in the team last season – but has only made one appearance so far this season. He’s also wary of making the wrong move ahead of the World Cup in November, affecting his place in the Croatia side.