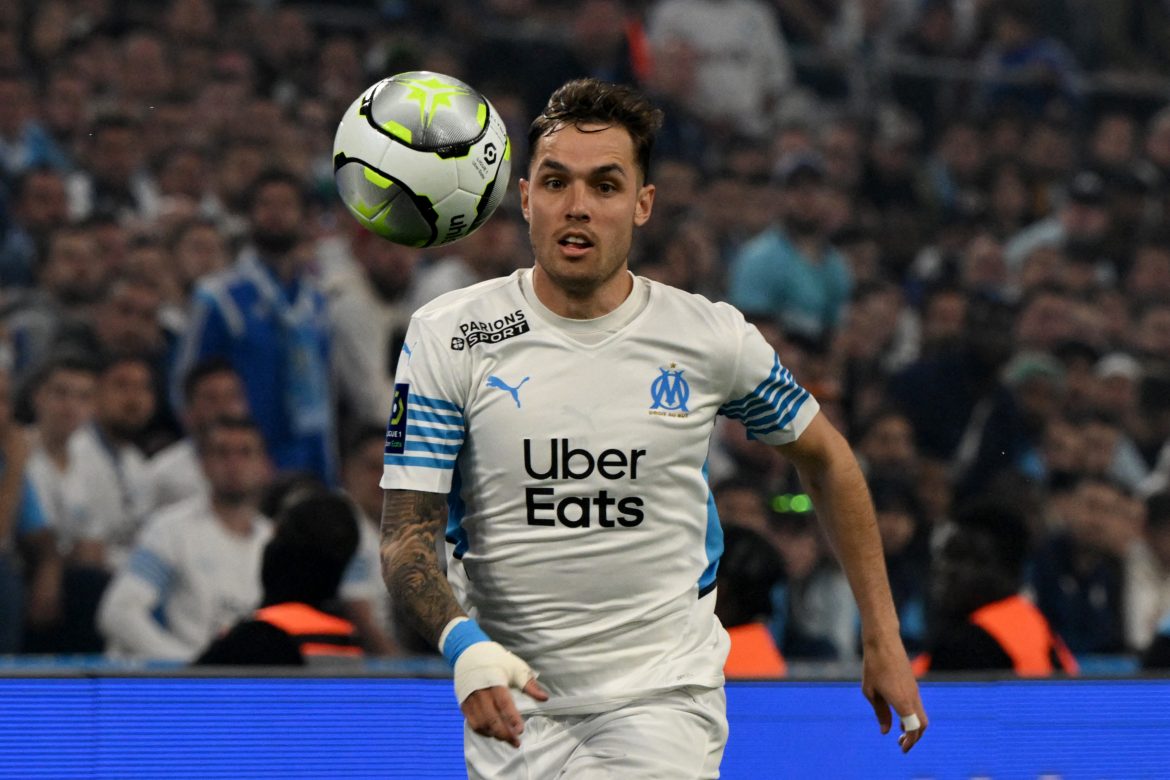 As reported by Sacha Tavolieri, Premier League outfit Southampton are in direct contact with Ligue 1 club Marseille over the possible signing of Spanish right-back Pol Lirola.

Marseille President Pablo Longoria has been keen to move Lirola on, after the Spaniard disappointed last season and manager Igor Tudor does not intend to retain the player as an important part of his team’s plans.

OM have set a €10m asking price for 24-year-old, but the Saints’ response to these demands is that they do not have to necessary liquidity to make such a deal happen this summer. Thus, clubs are discussing the possibility of a loan with option to buy agreement.

Marseille have been busy this week in the market, as they continue to attempt to move on Senegalese international attacker Bamba Dieng and on Friday confirmed the signing of French midfielder Jordan Veretout from AS Roma for €11m plus bonuses.