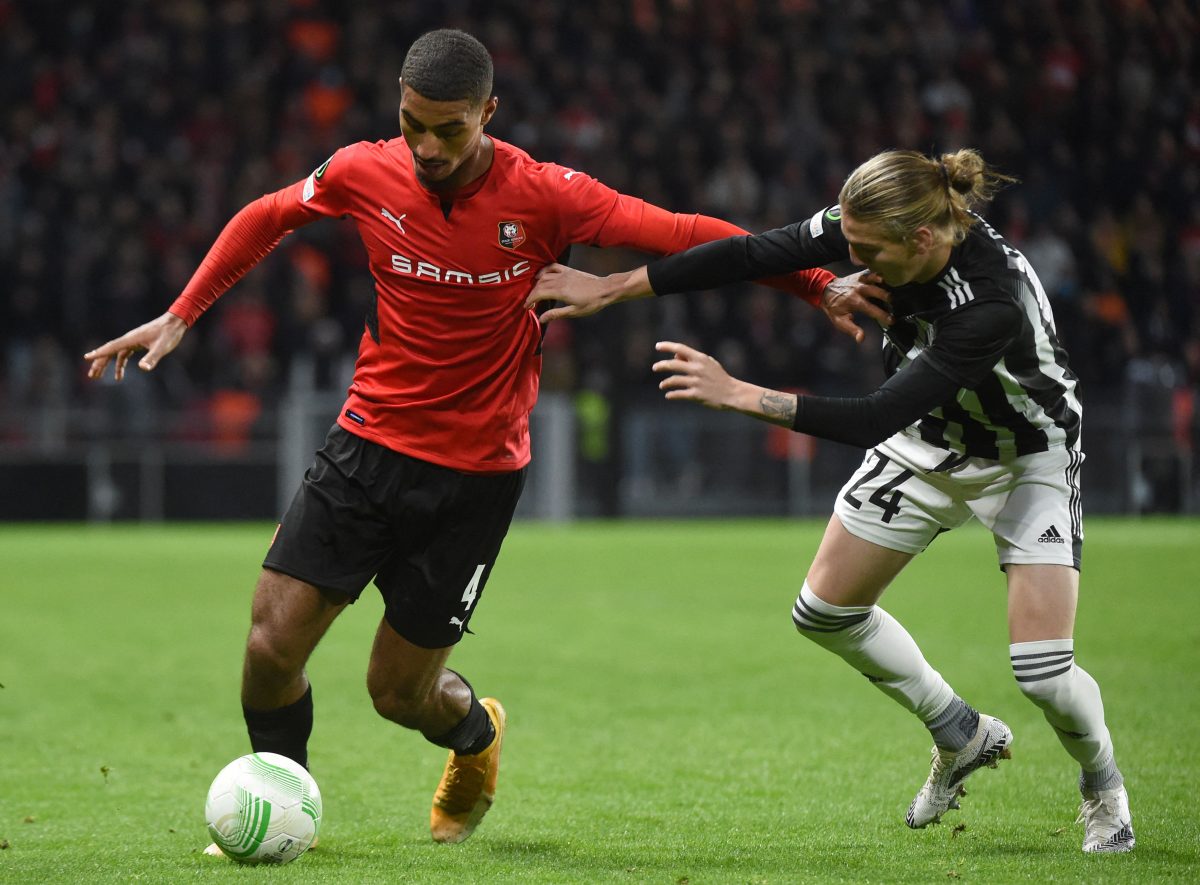 According to Foot Mercato Premier League side Southampton have submitted a loan offer for Rennes defender Loïc Badé which includes an option to buy the player. Currently, discussions are continuing for the player but could advance in the next few hours.

It was reported yesterday by Foot Mercato there were four clubs, including Premier League side Leicester City, who are targeting Rennes centre-back Loïc Badé. Brentford, Bournemouth, and Eintracht Frankfurt are the other clubs interested in the defender – who moved to Rennes last summer for a fee of €20m.

Leicester City would be looking to replace Wesley Fofana, who has travelled to New York to complete a medical with Chelsea, where he will move for a record fee for a defender at €82.5m plus bonuses.

Badé has been involved in rotation with on loan Tottenham man Joe Rodon at the back for Rennes, with the club not willing to let go of the former France U21 international before the transfer window deadline on 1st September. last season the defender made 14 appearances in Ligue 1 but missed out on the latter third due to an adductor injury.