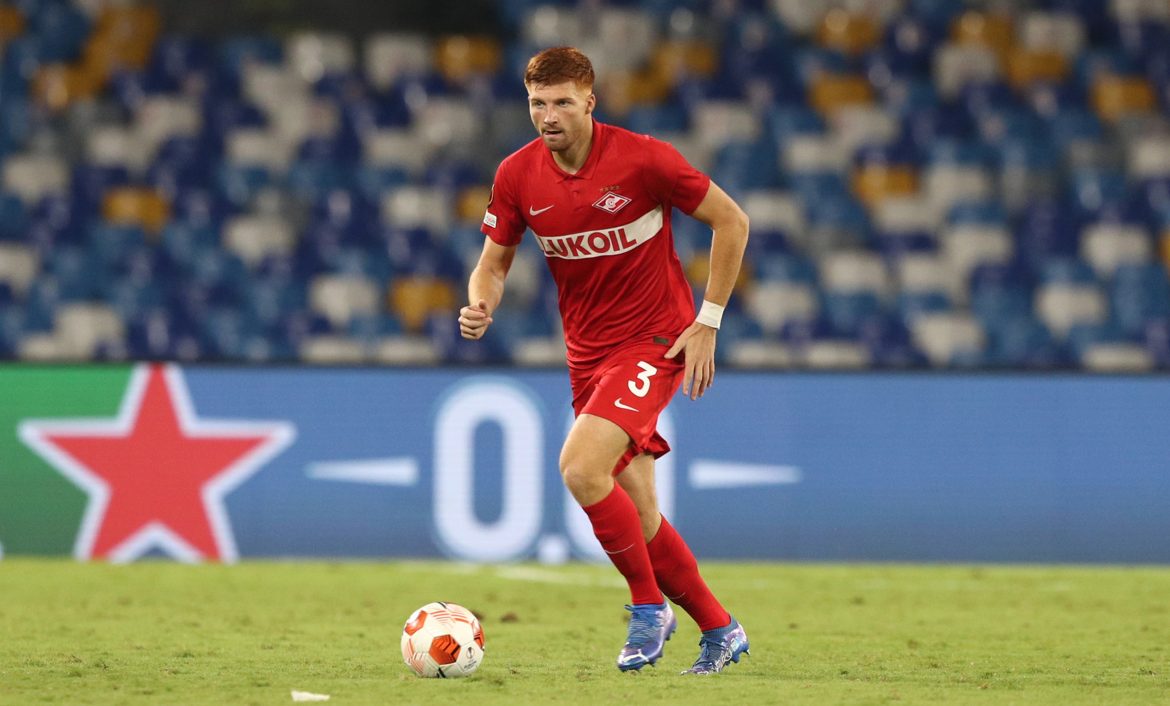 According to L’Équipe Spartak Moscow’s Belgian defender, Maximiliano Caufriez is set to sign for Ligue 1 side Clermont for an undisclosed fee.

Clermont have been looking for a centre-back for several weeks and look to have found their man – who is currently on a deal that runs until 2025 at the Russian side. A former Anderlecht and Standard Liège youth product, the 25 year-old made the move east last summer for a fee of €2.5m.

Since then, he’s made 30 appearances for the Moscow-based side – which includes four appearances in the Europa League in which he faces Leicester, Napoli, and Legia Warsawa, and eventually were knocked out by German side RB Leipzig.

Clermont were looking for other options at centre-back, including a return for former player Damien Da Silva (34) from Lyon – who has turned out for FC Rouen, Châteroux, Clermont, Caen, as well as Rennes in the past.