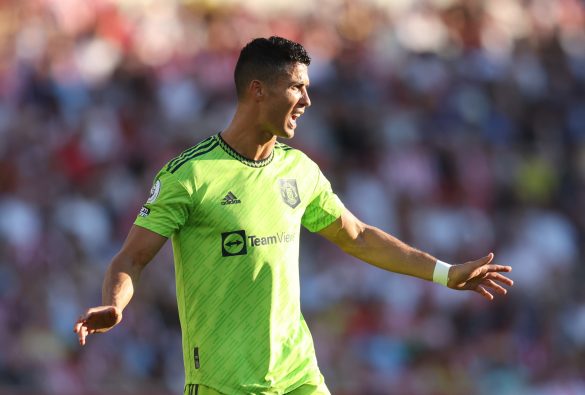 Foot Mercato report this afternoon that Sporting CP have stepped up their efforts to bring back their former youth product Cristiano Ronaldo, amid the forward’s push for a move away from Manchester United.

The Portuguese international wants to play for a Champions League club this coming season and is said to have doubts on the capacity of the Red Devils’ upper management to build a squad that can challenge in the Premier League.

The Lisbon club’s sporting director Hugo Viana is reportedly working behind the scenes to try and convince his former international teammate, who scored 18 goals in 30 league games last year, to return to his home country and to the club he left in 2003.

Although a prospective move would appear difficult given Ronaldo’s high wages, but the club’s Champions League qualification and the lack of any other concrete options to leave to could well play in the favour of last year’s Primeira Liga runners-up.

Leeds rule out talks with Manchester United for Illan Meslier