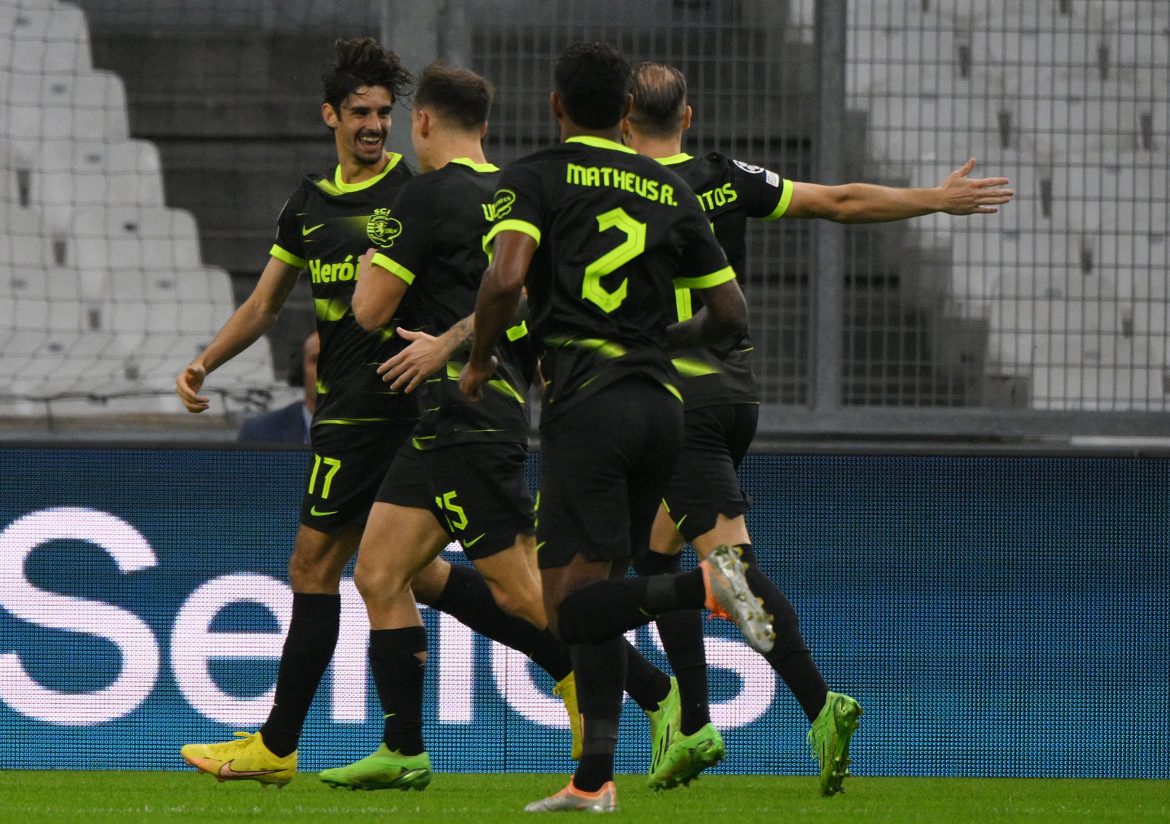 According to L’Équipe, the late arrival of the Sporting bus at the Stade Velodrome, which led to the postponement of Tuesday’s Champions League match against OM by 15 minutes, is likely to result in a fine for the Portuguese club.

The late arrival of the Sporting bus at the Stade Velodrome forced UEFA to postpone the kick-off of the match against OM, originally scheduled for 6.45pm on Tuesday, by 15 minutes. In the rules of the European body, it is specified that the players must arrive 75 minutes before the start of the match, while the Portuguese have reached the Marseille stadium only about 40 minutes before.

In addition, the Sporting players were late in leaving their dressing room, making it impossible to start at 7pm. For this second delay, it will be difficult to find an excuse. A disciplinary case will certainly be opened. Igor Tudor and Marseille players were seen arguing with officials in the tunnel before the game, prompting some jeering when the Sporting players finally came out for kick-off.