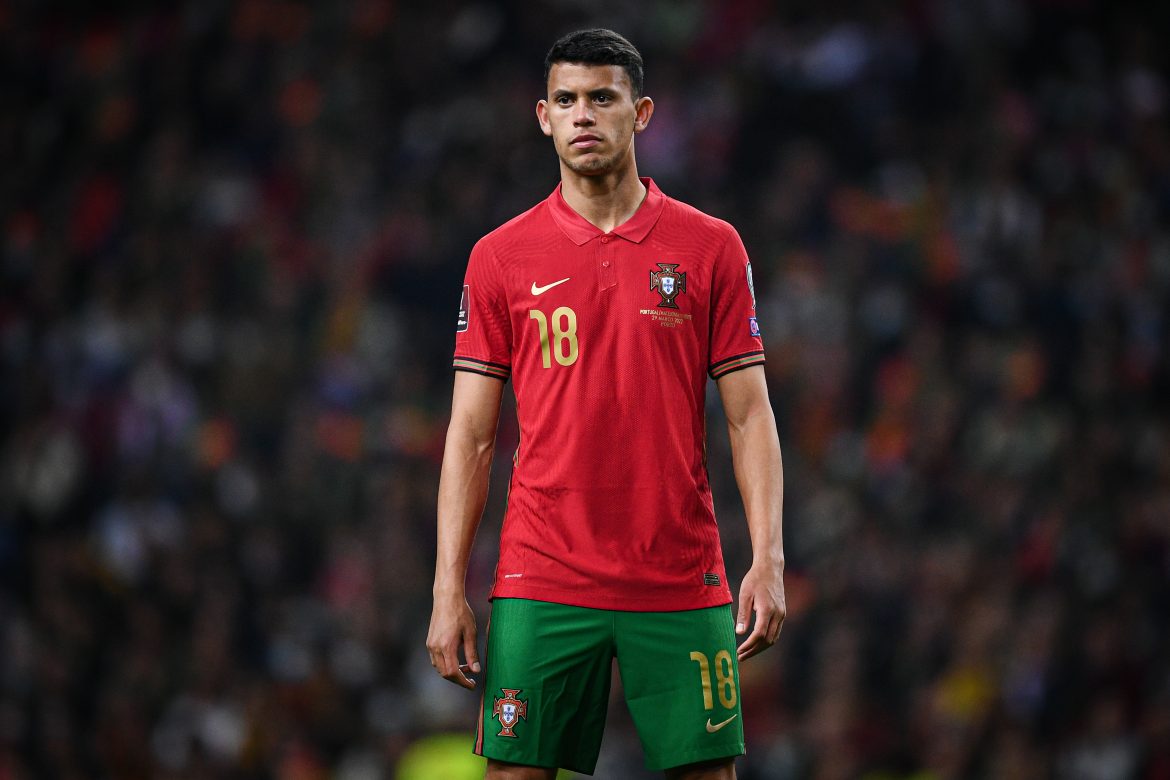 As reported by Foot Mercato, Sporting Lisbon midfielder Matheus Nunes is interesting a host of Premier League clubs for a major summer signing.

The 22-year-old central midfielder has enjoyed an impressive season for the Portuguese league runners-up, playing 33 times, scoring three goals and assisting twice. Nunes has also already made eight outings for his national side, scoring once.

Wolves and Everton have already made approaches for the player this summer with a €45m offer, from an unnamed club, being rejected by Sporting already, with the Lisbon club not prepared to accept less than €60m if they are to allow the player to leave this window.

Overall Nunes has played 99 senior games for the club, adding 15 goal contributions in total while playing in all six of Sporting’s Champions League games this season following their Portuguese title win last year, a triumph he was part of, playing 31 times but he only managing half the minutes of this season.