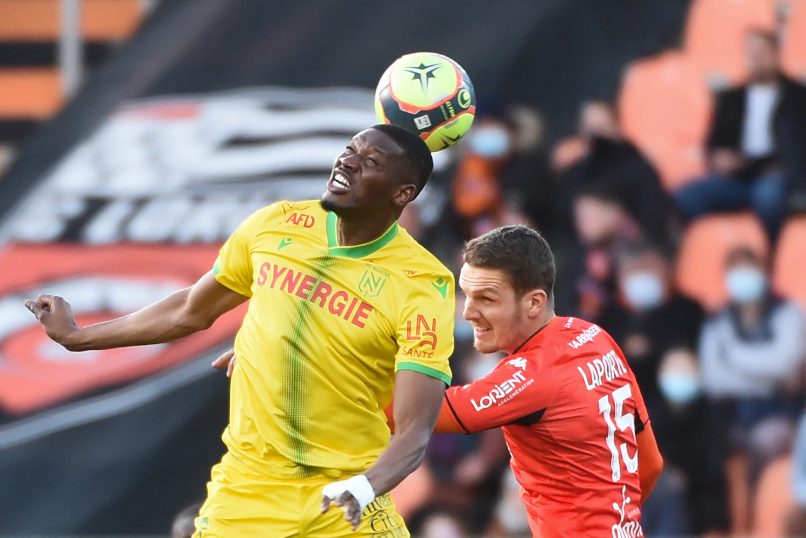 RMC Sport report that Ligue 1 side St Étienne had some discussions with FC Nantes for striker Kalifa Coulibaly, who is out of contract in summer.

Les Canaris are open to the departure of the 30-year-old this month, as he has not played much for Antoine Kombouaré this season, scoring on goal in 10 matches in Ligue 1 this season.

The Malian forward however is unlikely to join ASSE, as the conversations appear to have now come to a close.