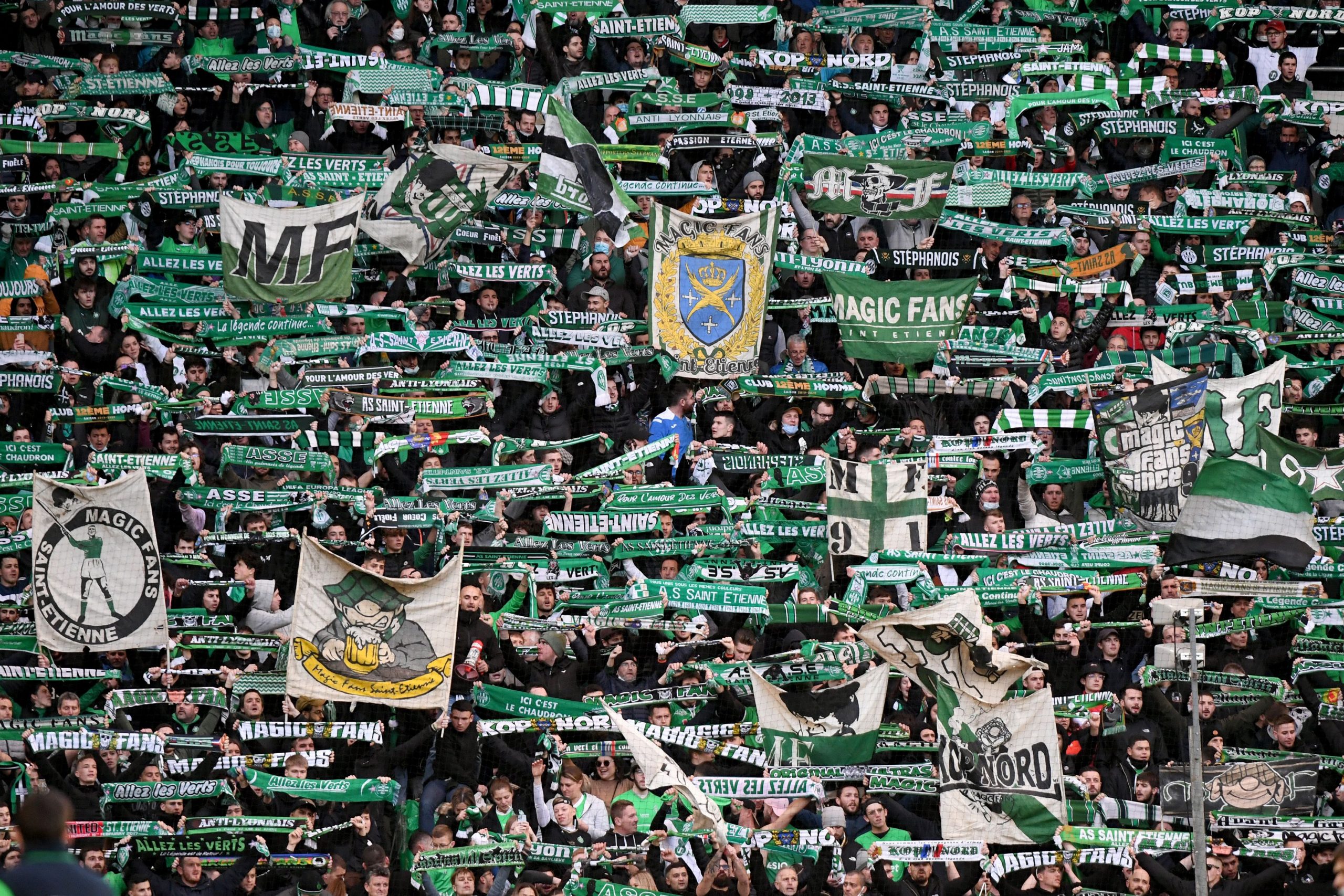 As reported by RMC Sport, before this afternoon’s home game against Montpellier in Ligue 1, St Étienne were confronted with banners created by their own fans mocking them for their defeat last weekend in the Coupe de France. Last Sunday, Les Verts were knocked out by fourth-tier Bergerac Perigord within 90 minutes.

Pascal Dupraz’s men, who currently sit bottom of the league table despite an important win against Angers in their last league fixture, were presented with banners carrying messages like “Wake up or soon it will be you leaving the ticket income of the match,” a tradition for professional teams when confronting an amateur side in the cup.

Another banner read “Congratulations on your Coupe de France journey, unfortunately the hierarchy will have been respected,” again fearing that St Étienne might become a small club.

St Étienne still hold the record for most Ligue 1 titles, with 10 (PSG and Marseille 9), the last of which coming in 1981. Les Verts now sit bottom of the division and 4 points from safety.

Xherdan Shaqiri requested to leave Lyon at the start of January

Tanguy Ndombele on Lyon loan: “My objective is to get a taste for football again.”