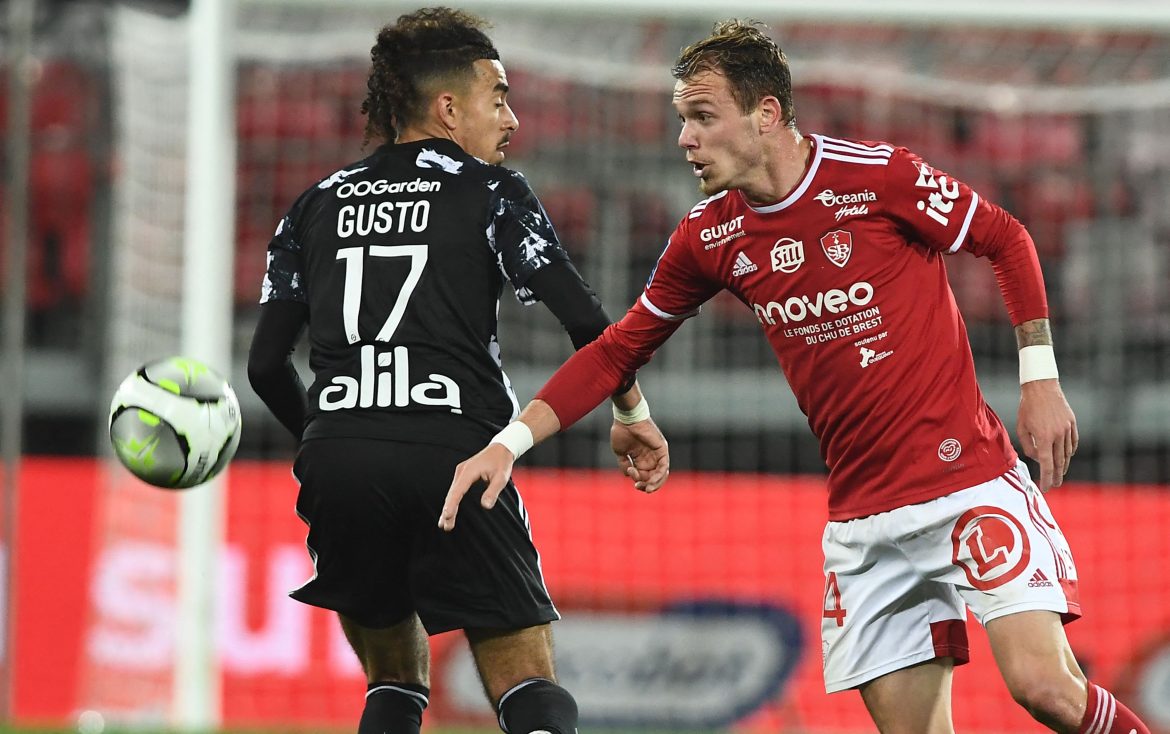 L’Équipe report that Ligue 2 strugglers St Étienne have identified Brest attacker Irvin Cardona as a potential reinforcement in the final hours of the window.

Following the arrival of Algerian international striker Islam Slimani, SB29 will now seek to achieve some departures from their attacking ranks. Cardona is the fourth choice centre-forward, behind Slimani, Steve Mounié and Jérémy Le Douaron.

ASSE have been pushing for the last 48 hours for the player – Cardona knows that his days are numbered at Brest. Les Verts and Laurent Batlles are willing to make major financial efforts to convince Cardona to join.

Cardona has 12 months remaining on his current contract, and ASSE are most insistent, but the 25-year-old is also attracting interest from Strasbourg who have the player on their shortlist in the event that either Lebo Mothiba or Ludovic Ajorque depart before the end of the window.